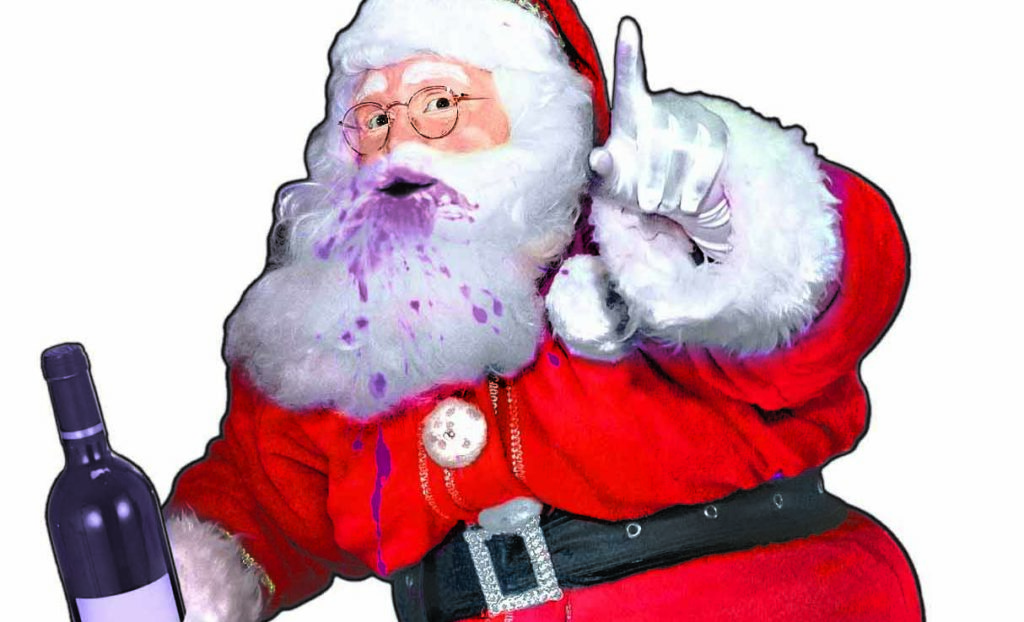 Fundraiser for BLM Housing
Toonerville Deli
No cover  |  8-10 p.m.
It’s no cover to get into this fundraiser for Black Lives Matter Louisville’s housing initiative (they’re buying and renovating homes for needy residents), but 15 percent of all food purchased goes toward the cause. Main Event Sports Radio also will be taping a live show that you can listen in on. BLM has purchased six homes so far to renovate for low-income or homeless families.

Onyx Night
Nirvana
$3  |  10 p.m.-1 a.m.
Since March, Nirvana has been hosting hip-hop nights for the Louisville LGBTQ community. Come out for music (also including vogue beats, a drag show and drink specials.

Provocative Perspectives: What About Housing?
1619 Flux: Art + Activism
Free  |  5:30-7:30 p.m.
Tim Holz, president of Louisville’s Center for Neighborhoods and past president of the Cherokee Triangle Association, will be talking neighborhood revitalization and the NIMBY debate in this installment of 1619 Flux’s provocative conversations series. Drinks and appetizers will kick off the evening at 5:30 p.m., with Holz starting at 6.

Decca Christmas Movie Extravaganza!
Decca
Free  |  5:30-11:30 p.m.
“Die Hard” is a Christmas movie. That’s why Decca is featuring this holiday classic along with other Christmas classics, “Home Alone” and “National Lampoon’s Christmas Vacation,” in its basement bar/theater lounge. The popcorn is free, while bartenders sling Christmas drink specials as well as their usual full bar menu.

West Sixth & Maker’s 6th Annual Hawaiian Christmas Party
Hilltop Tavern
No cover  |  7 p.m.
It doesn’t matter if you come to West Sixth Brewing and Maker’s Mark Distillery’s annual party wearing an ugly sweater or Hawaiian shirt — both qualify you for a contest. Dress up and enjoy West Sixth brews (including their Christmas ale) and Maker’s Mark cocktails. If you get there early, you might  pick up one of 75 specialty glasses dipped in Maker’s wax. But don’t leave too soon, either. Santa is coming to town at 8 p.m. for pictures and prizes.

Winter Solstice Drumming
Louisville Spiritualist Center
Free  |  7-9 p.m.
Celebrate the shortest day of the year like your ancestors might have with a drum ceremony to connect with the “heartbeat of Mother Earth.” The winter solstice brings the longest night of the year, but it also signals the beginning of brighter days. This indoor ceremony will welcome the rebirth of the sun. Bring your own drum if possible. You do not need one to participate, but they will not be provided.

2018 Ugly Sweater Christmas Party
Floyd County Brewing Co., New Albany
No cover  |  8-11:45 p.m.
It’s your last chance to wear your ugly Christmas sweater in public before the actual holiday (probably). Floyd County Brewing Co. will be offering a prize for the worst one, as well as drink specials and a musical performance from The Uncommon Houseflies, a Louisville indie pop band.