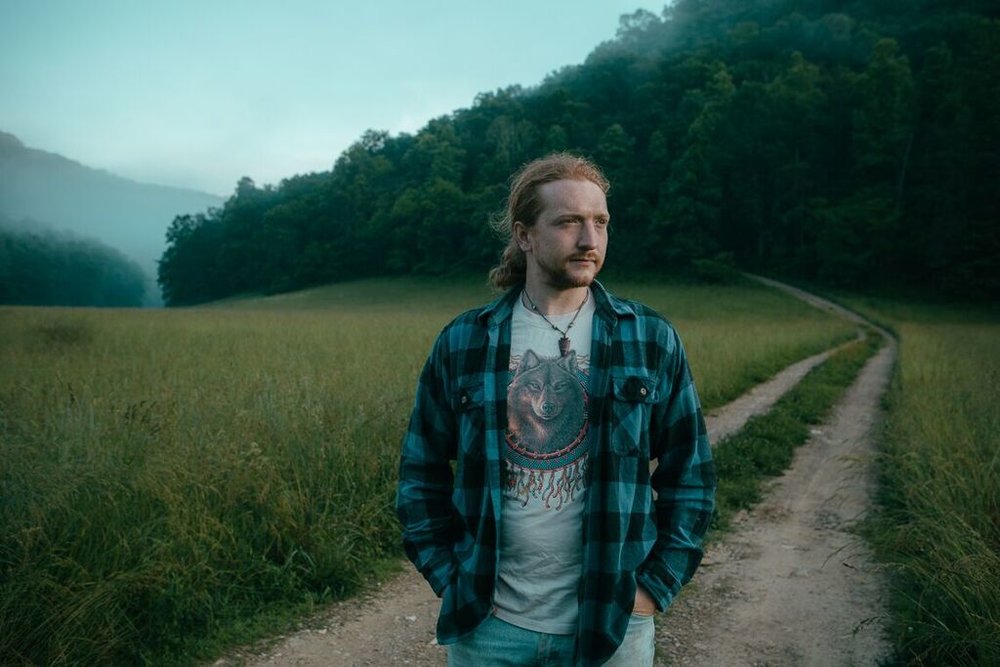 Harpy
Saturday, Dec. 15
Kaiju
Harpy — the solo project of musician/visual artist Yoko Molotov — is a sharp, eccentric and visceral dive into noise-punk and other experimental ideas. The  bands wet and 38 Barbies open.

Tyler Childers
The Louisville Palace
Saturday, Dec. 29-31
About a year ago, the alt-country musician Tyler Childers played a 400-cap room in Louisville. Right now, his late-December three-night stand at the Louisville Palace, a 2,600-person theater, is completely sold out. They are always ways to get tickets though. It’s just about how much you’re willing to pay.

Sexjuice
Zanzabar
Monday, Dec. 31
On New Year’s Eve, the funk band Sexjuice will play the Pulp Fiction Soundtrack, as well as Tammy, their own album, which is a “soundtrack” that they made for a movie that doesn’t exist. You might have questions. Most of those can probably be answered by reading this interview.