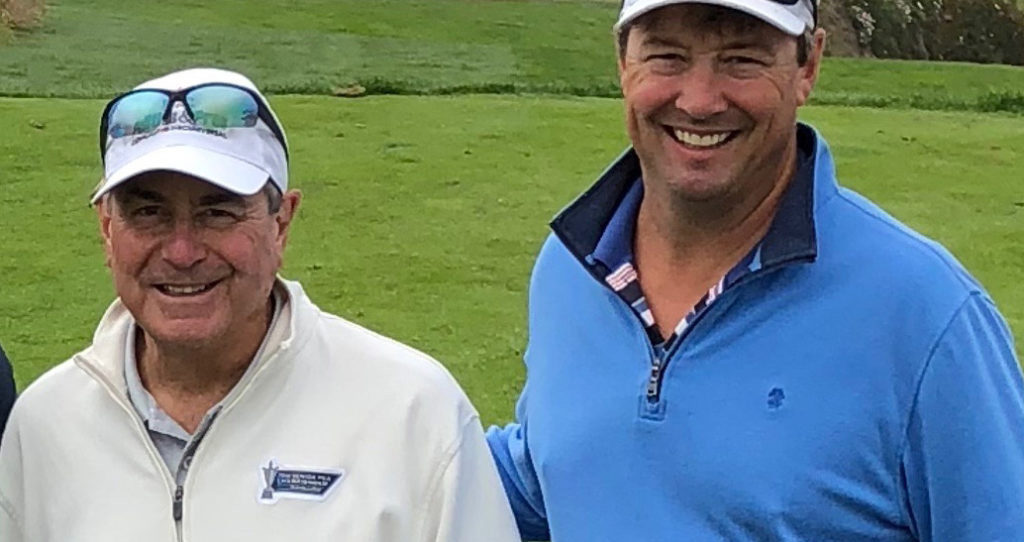 LEO founder and U.S. Rep. John Yarmuth is riding the big blue wave back to Washington, D.C., where he will likely be the next chairman of the U.S. House Budget Committee. But, before he left, he had to check in with his friend and conservative talk show host, John Ziegler, on his podcast “The World According To Zig.”

In this interview, they cover a lot of ground: from Nancy Pelosi potentially not being the next Speaker of the House, to how Trump now has to come to Yarmuth for his border-wall funding. Should Yarmuth challenge Sen. Mitch McConnell for Senate next election?

Then, in a fascinating, unexpected turn, Ziegler pushes Yarmuth to (possibly) reconsider his position on impeaching President Trump. Conservative, albeit “Never Trump” Ziegler may even have to come speak to the Democratic Caucus.

Only those who know you best, know how to really push your buttons.

When it’s all said and done, Yarmuth and Ziegler are the most unusual of odd couples. But as divided as our nation is politically, they once again prove that a friendship based on intelligent, respectful debate (…and golf) can bring remarkable bipartisan agreement.

This is worth a listen.