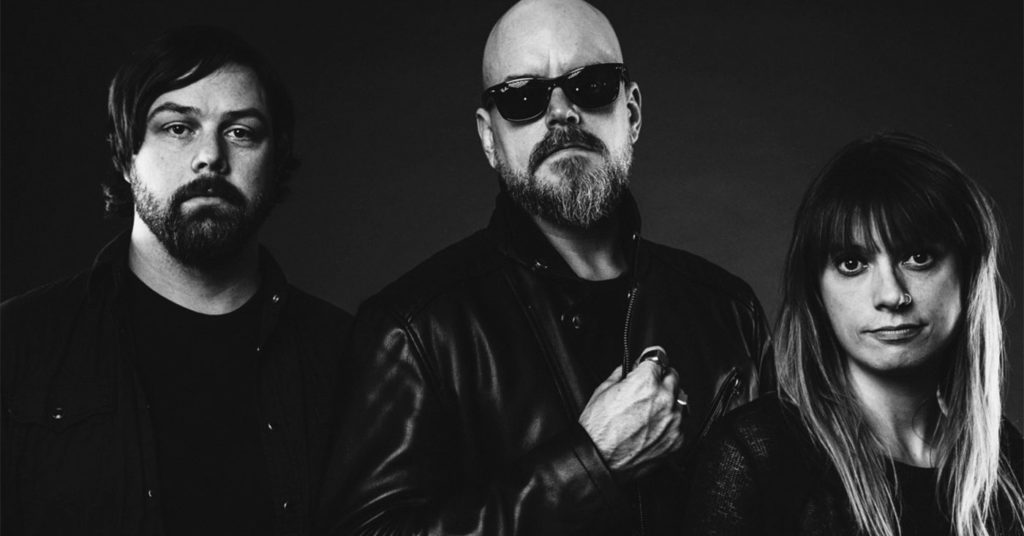 Fotocrime
Thursday, Nov. 15: Kaiju
A post-punk, synth-heavy band, Fotocrime plays melancholy-leaning, paranoid-sounding songs that seem like they could soundtrack a modern day noir. Ryan Patterson’s steady, grizzled vocals align well within this dark wave frame, as his voice carries a thinly-veiled anger, sounding distant and indifferent, but also like it’s always on the verge of exploding, creating a tension that’s urgent and powerful. Like Coliseum, Patterson’s former metal-ish band, Fotocrime doesn’t fit neatly into any genre, but is instead a collage of interesting fragments and ideas. Super Unison and Aon Billie open.

Future Killer (Album Release)
Friday, Nov. 16: Odeon
Future Killer is a psychedelic, experimental rock band that creates layered songs that build and fall and freak out, and this weekend, they’re releasing a new album, PINKwater. Watch the LEO Presents Future Killer video below, which is their performance in our studio last year. If you’ve never heard them before, it will give you a good sense of the idiosyncratic, versatile band that they are. Wombo and Ted Tyro open.

Jim James
Wednesday, Nov. 21
The Louisville Palace
The local legend and My Morning Jacket frontman is bringing his new, solo record, Uniform Distortion, to The Louisville Palace on the night before Thanksgiving. Uniform Distortion is a big, guitar-heavy rock record compared to 2016’s arty Eternally Even, so that will make a good juxtaposition for the live show. Hurray For The Riff Raff leader Alynda Segarra will open.