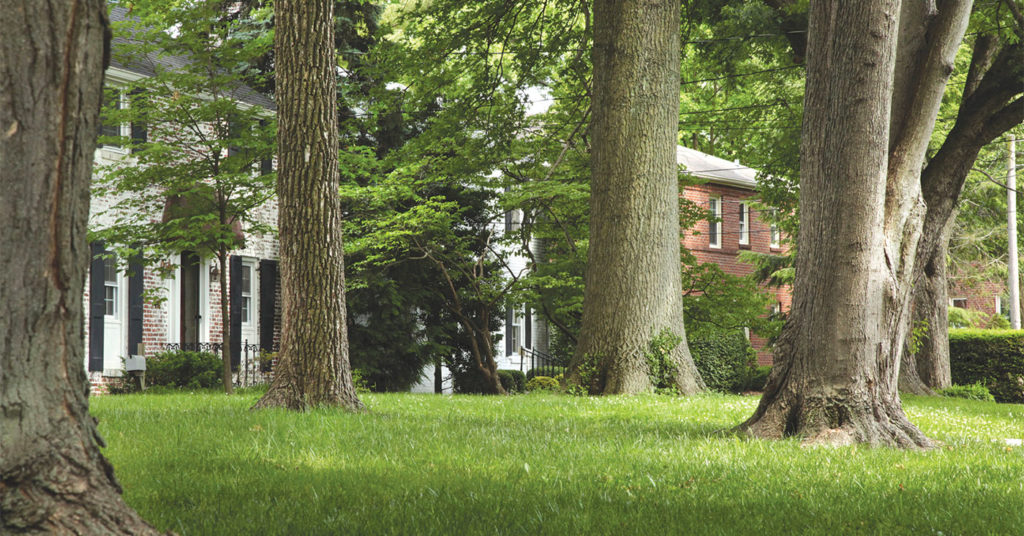 Trees on Landor Avenue before removal by the airport authority

Here’s your chance to tell the city how developers should contribute to and better protect Louisville’s tree canopy— or, you know, an opportunity to calmly, but firmly explain your point of view.

The Louisville Metro Planning Commission has scheduled at least two more public meetings (it’s already held a couple) — one next Tuesday evening at the Portland Library and the other on Dec. 11 at the East Government Center in Middletown — asking for input on new tree-related requirements for developers that could be added to the city’s Land Development Code.

The planning commission will propose amendments to the code based, in part, on public comment at the two meetings — making your presence at the hearings key.

“We get our ideas from the public on all sorts of things, so it’s very important that the public weigh in on this,” said District 9 Councilman Bill Hollander, who proposed the resolution to change the city’s land development code.

Louisville does require developers to preserve and replace trees during construction, at least a portion of them, but some say the current rules are not enough.

Louisville planning staff will be on hand at the meetings to listen to public input. The meetings will be an open discussion with staff, said Planning and Design Supervisor Julia Williams.

Members of the public can also submit their recommendations online here.

The planning commission’s proposed amendments are due to the council on March 1.

Here are the dates, locations and times of the scheduled meetings: