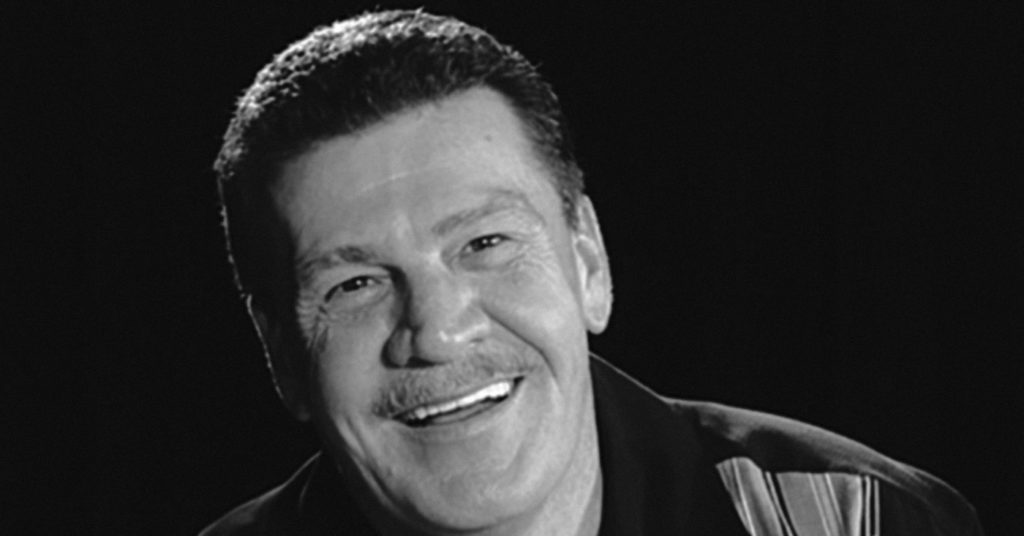 Police officer Mike Armstrong decided nearly three decades ago to stop (not) writing traffic tickets and focus fully on his side job writing jokes. “I never wrote tickets. People loved getting pulled over by me,” Armstrong recalled of his days on the beat. “I’d usually just mess with people or play around. But if you did get a ticket from me, you were a jerk. The white paper in my ticket book was yellow, that’s how rarely I used that thing.” You also may have heard him on the nationally syndicated radio show “The Bob & Tom Show” or seen him on HBO, Comedy Central, Fox and CMT. This Thanksgiving weekend, Armstrong headlines The Caravan.

LEO: You have a long history with this club. Do any shows stand out as particularly memorable?

Mike Armstrong: It’s where I started. Every time I come back, it seems like something special happens. I remember one time, the feature act was from Nashville, not even local. This woman stands up right in front during his set and starts yelling, ‘You’re a jerk! You’re a jerk!’ for 25 minutes. And he was just like, ‘Let her go. Let her get it out of her system.’ I was sitting there thinking, ‘There has to be more to this story for him to let her go on like this and not call a bouncer.’

Do you remember your first time there?

Sure. I was so nervous I felt sick to my stomach. So, I walked onstage, looked at the people in the front row and said, ‘I feel about half sick, maybe you all didn’t get such a good seat.’ The crowd loved it. I killed, until my very last joke. It totally bombed. Nothing.

You started comedy while still a police officer.

I was. And I’ve always been one step above a ‘Knock-knock Man,’ so if you don’t get what I do, then you’re in trouble. But I didn’t do any cop stuff at all, because I didn’t want anybody to know anything about all of that. It came up one time on ‘Bob & Tom,’ and, since then, I have been known as the ex-cop comedian.

What was the transition like from writing traffic tickets to writing jokes?

I never wrote tickets. It just wasn’t in me to do that kind of stuff. I know it messes up your insurance, it messes up your budget and it just makes for a bad day. People loved getting pulled over by me. I’d usually just mess with people or play around. But if you did get a ticket from me, you were a jerk. The white paper in my ticket book was yellow, that’s how rarely I used that thing. I’d be like, ‘Listen, buddy, I don’t write tickets, but you need one. And don’t try to call the number at the bottom. They’ve probably changed it twice by now.’

Is there a gig that stands out as your worst?

It was a New Year’s Eve gig, somewhere in Indiana. There were 2,000 people there. They introduced me, I walked up onstage, and every single person in the room turned their backs to me. I said, ‘What’s going on?’ And some farmer says, ‘We’re protesting. They ran out of chicken.’ For 50 minutes, they had their back to me, and no one laughed because they ran out of chicken. The caterer thought it was 200, and it was 2,000! For some reason, they protested me!

I know you have four dogs. Personally, I like all dogs more than I like most people.

Me, too. Don’t make me choose. … You know what? Dogs love you know matter what. That’s what I always tell my fiancé: Love me like a dog. When I come home, jump up on me and lick on my face. And if you come in my house, know that my dogs live there, and you don’t. They get to do what they want. There’s no bad dogs — there’s bad owners. You can always trust a dog. You can’t always trust people.

When they write the book on Mike Armstrong, what will the title be?