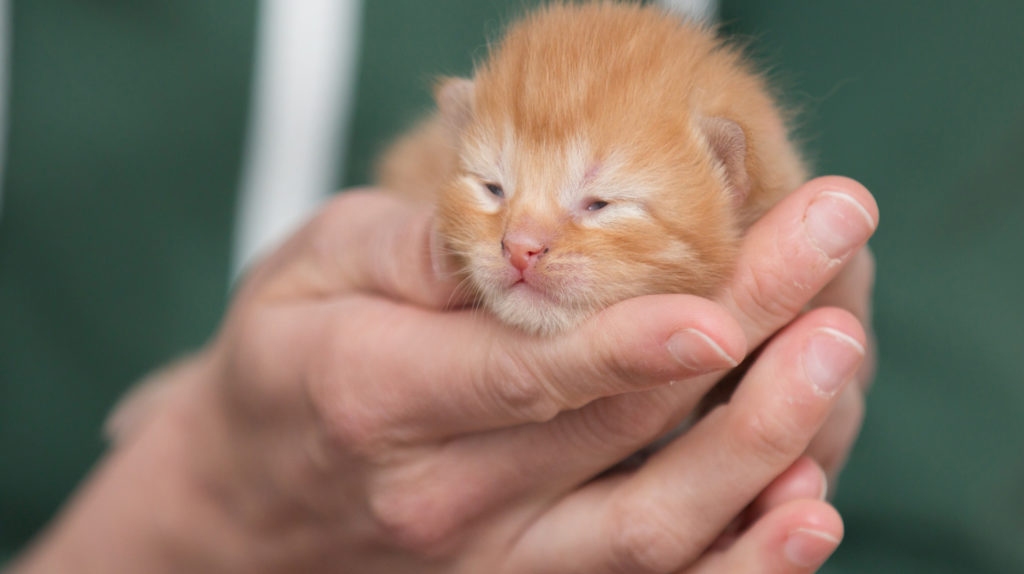 One involved a pit bull who was tossed over the Clark Memorial Bridge in 2009 and rescued (LEO Barkeep Confessions columnist Kelsey Westbrook adopted him, and a man was arrested).

The other occurred this year: A Jack Russell terrier was pierced with an arrow. That dog did not survive, and no one was caught.

“Unspeakable acts,” Coan called them — and the inspiration for a proposed city ordinance that would require convicted animal abusers to be listed on a public registry so they could not buy or adopt an animal for two years. The Metro Council Public Safety Committee recently tabled the proposal to get answers to questions, including how offenders would be added to the list.

State Rep. Kevin Bratcher, a Louisville Republican, is proposing a similar registry on the state level. Several communities across the country already have them.

Both lawmakers said they are frustrated with Kentucky’s historically bare animal protection laws. This is the 11th year that the state has ranked last for its legal protections in ratings from the Animal Legal Defense Fund.

“I don’t like Kentucky to be at the bottom of anything,” said Bratcher.

Yet such registries are a polarizing topic among animal rights groups.

The American Society for the Prevention of Cruelty to Animals opposes the creation of abuser registries for several reasons. Among them: It contends they may reduce prosecution of serious animal cruelty cases, as offenders can plead down to lesser offenses to avoid being added to the list. The organization would rather focus on other measures, such as allowing judges to restrict contact with animals as a condition of probation or parole.

Locally, Metro Animal Services and The Arrow Fund, an animal rescue nonprofit, have expressed support for the registry.

“The Arrow Fund supports all positive change regarding laws to protect animals, and the animal-abuse registry is a step in the right direction,” Arrow Fund President Rebecca Eaves said in a statement.

Coan said the registry wouldn’t solve Jefferson County’s animal abuse problems, but it could help. “Just the state of things in Kentucky is so awful, we have to have every tool in our toolbox in order to deal with this,” he said.

Kentucky also did horribly in the Humane Society of the United States’ state-by-state ranking. Based on its current laws, the state received a score of 26 out of 90, or 29 percent, compared to last place Mississippi’s 18 percent.

Kentucky’s poor showing in rankings is influenced by the fact that, in the state, courts cannot issue protective orders for animals, according to the Kentucky Bar Association. Kentucky also prevents veterinarians from reporting animal abuse, does not give protections to “good Samaritans” who break the windows of hot vehicles carrying animals (a law that Bratcher has also proposed), and it does not regulate commercial breeders. The state doesn’t even have a law against having sex with animals. One was proposed last year, and only involving cats and dogs, but it failed.

Cathryn Callahan, the Kentucky state director for The Humane Society of the United States, blamed special-interest organizations, such as the Kentucky Farm Bureau, the Kentucky Houndsmen Association and the League of Kentucky Sportsmen, for lobbying against animal protections.

Chet Haynes, the president of the League of Kentucky Sportsmen, said the Humane Society’s pet causes have failed because they were out of line with the interests of Kentuckians.

The Kentucky Farm Bureau and the Kentucky Houndsmen Association did not respond to emails for comment.

Bratcher said he believes some farmers and rural voters worry that under new protections they could be unfairly prosecuted if, for instance, they needed to kill a dog that had rabies.

“It’s my job and animal lovers’ jobs to communicate to them that that’s not the case,” he said. “We’re talking about people who are severely abusing animals.”

Bratcher’s abuse registry bill would apply to only felony animal abuse convictions, such as for dog fighting, torturing an animal repeatedly or in a way that causes death and assault on a service animal in the first degree.

Bratcher said his bills are based on passed legislation in Tennessee, including an abuser registry of the state’s own — the first in the country.

“I figure if Tennessee can do it, Kentucky can do it,” he said.