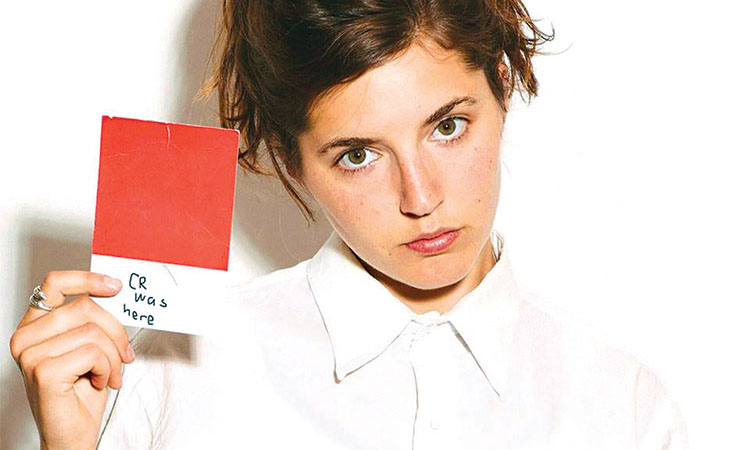 Loner, Caroline Rose’s first album since 2014, is a staunch departure from her previous alt-country records. It reveals her musical evolution, although, to be fair, this is a point that Rose fundamentally disagrees with me on.

“It seems like this drastic change, but it really wasn’t that big of a change for me,” she said, sighing at hearing the accusation for probably the millionth time. It’s true that the centerpiece of Rose’s lush vocals and quirky style of storytelling are still intact, but the acoustic guitars, boom-clap drums and other alt-country accouterments have given way to the punch and pop of crisp synth lines and the implantation of some in-your-face punk sensibilities.

The reason for her departure is simple.

“Five years have passed,” she says. “People change. Artists are constantly changing and if you’re not then, well, you’re fucking boring.”

Though what’s most intriguing about Rose’s genre turnabout is how smoothly she transitioned from one style to another.

“I’m trying to grow my career in a way that I can go in whatever direction I want, and people aren’t going to be shocked by it.”

But if you’re looking forward to that Caroline Rose reggaeton album anytime soon, you’re out of luck. When Rose heads back into the studio after the current tour ends, she plans on exploring more of the Loner sound. “The next album is going to be a sequel of this one,” she said.