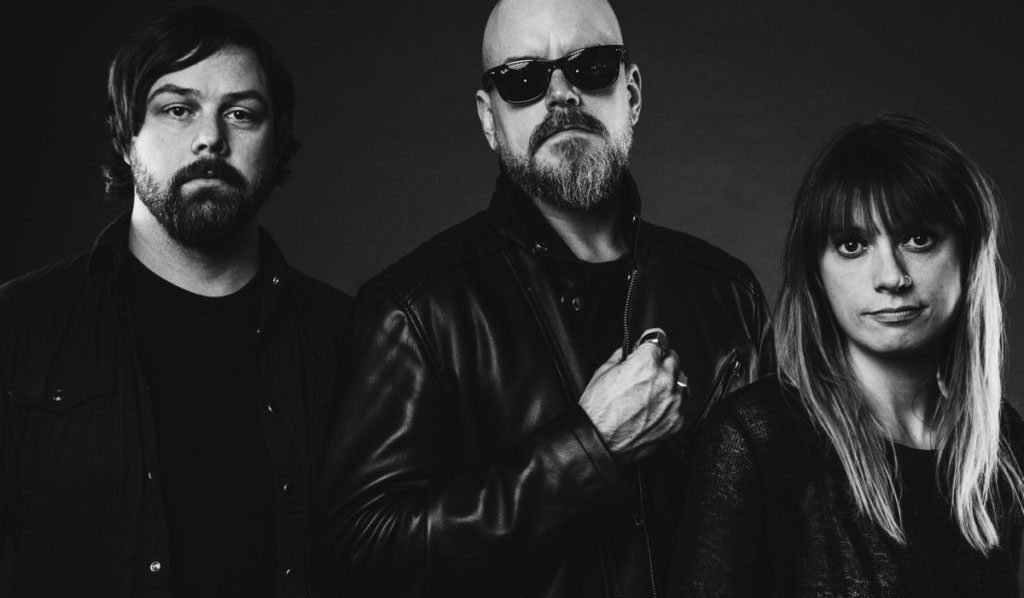 Bit Brigade Performs ‘The Legend Of Zelda’
Monday, Nov. 5
Zanzabar
Bit Brigade performs a live soundtrack to a video game speed run, and this time they’ll be playing music from the original “Zelda”, while their resident gamer defeats Gannon and his army. The ‘Zelda’ franchise, known for having some of the most renowned music in video game history, is perfect for this sort of thing. Prayer Line opens.

Bob Weir and Wolf Bros
Tuesday, Nov. 6
The Louisville Palace
The former Grateful Dead guitarist/singer and jam band icon will pull from his career’s decades of music, as well as probably a few well-selected covers.

Roky Erickson
Thursday, Nov. 8
Headliners Music Hall
Roky Erickson, an innovator of psychedelic garage rock, has had a turbulent career, as he’s spent much of his adult life battling mental illness, but he’s back and seemingly healthy, and we’re all better for it. He’s a legend.

The Suffers
Friday Nov. 9
Zanzabar
The Gulf Coast soul band The Suffers pull from genres and influences across the spectrum, specializing in a warm and breezy style that borrows from reggae, jazz, jam and Caribbean — with the result something completely fresh.

Fotocrime
Thursday, Nov. 15
Kaiju
A post-punk, synth-heavy band, Fotocrime plays these melancholy-leaning, paranoid-sounding, mysterious songs that seem like they belong in a modern day noir — or maybe they’re just right for America in 2018.

Jim James
Wednesday, Nov. 21
Louisville Palace
Jim James returns to the Palace with a new album, Uniform Distortion/Clarity, a record about information overload, with that classic My Morning Jacket swagger.