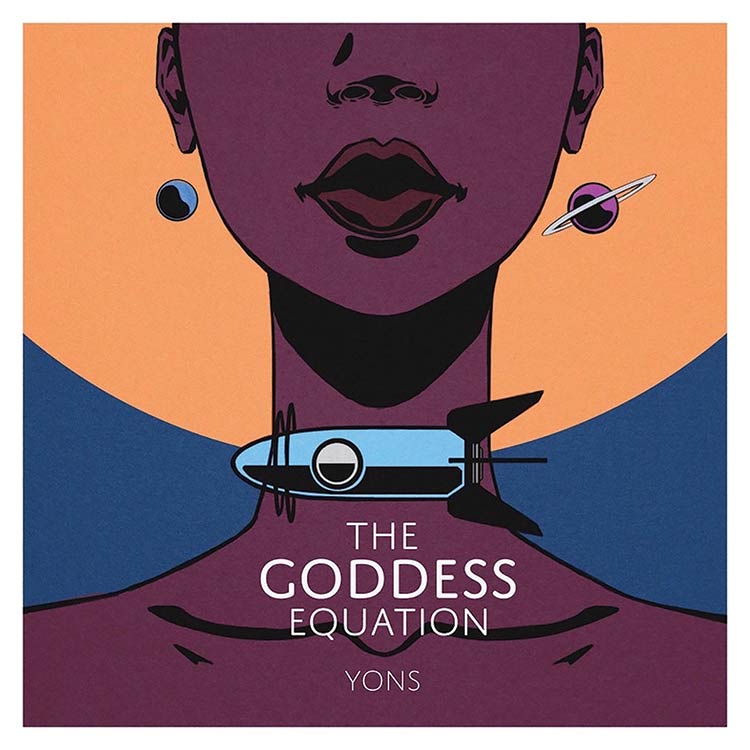 Opening with the song “Favorite Color,” Yons illustrates his aptitude on and off the mic. The main hook and rap verses are sung by him, and he also handled the bulk of the production on the album. As such, there is a careful selection of every individual sound and lyrical choice. The title alludes to this, an apparent reference to Srinivasa Ramanujan, the Indian mathematician who claimed a goddess spoke to him, granting him a deeper understanding of the universe. And there is a spiritual quality to The Goddess Equation, with Yons and guests, including Jordan Jetson and newcomer Zlynn Harris, waxing poetic about life, love and the quest for a greater, more significant understanding of the world around them.