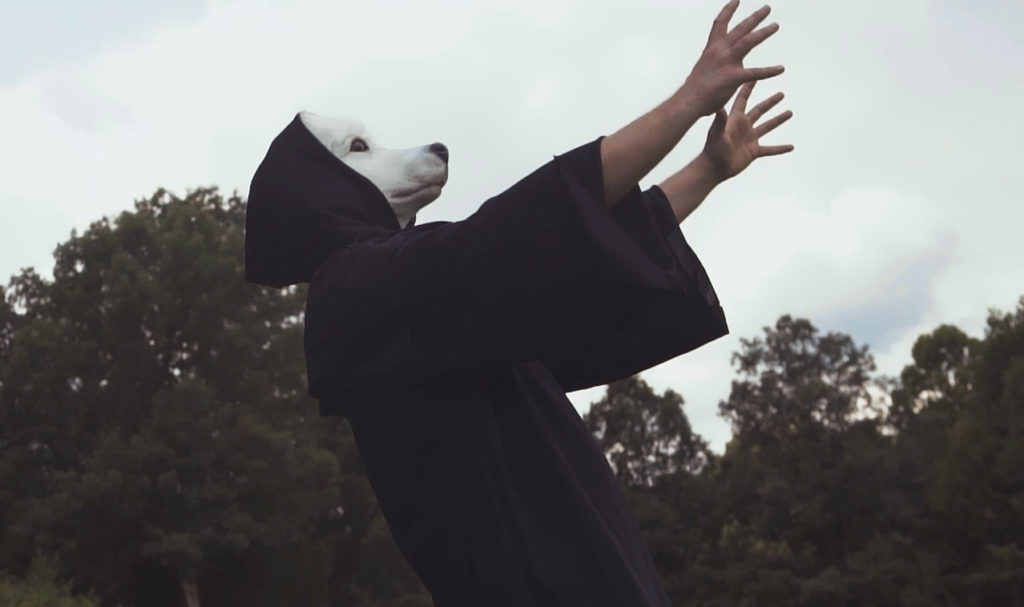 Just in time for Halloween, the horror-themed garage rockers Prayer Line have released a well-shot, ominous video for ‘A Martyr’s Death’ — a punk-driven ode to the 1973 film “The Wicker Man.” The video stars Julie Streble as a woman on the run from a pagan cult, and it was directed by Mike Thompson. You can watch the video below, and you can stream the song on Spotify, Apple and Tidal. Prayer Line’s next show is at Kaiju on Saturday, Oct. 27, with GRLwood and Blind Scryer.