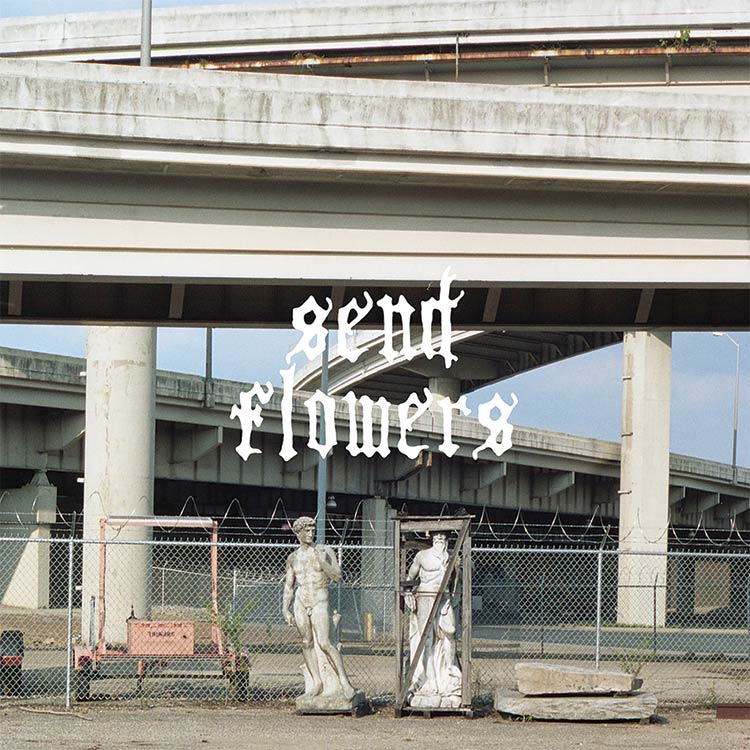 There has always been an ease to the music of State Champion, a welcoming and warm Americana. Fronted by singer and guitarist Ryan Davis, the band has an everyman quality, such as the bittersweet melancholia of the song “Death Preferences,” Davis’ ode to appreciating the now. Davis has an earnest quality to his wordy croon that’s nostalgic, as his vocals lean into universal observations of the world. There is also a sense of snark, evidenced on songs such as “Lifetime Sentence,” which features ruminations on change with little swipes at Jeff Foxworthy and Skynyrd, and more than a little fire for someone, perhaps an ex, lost to the sands of time.