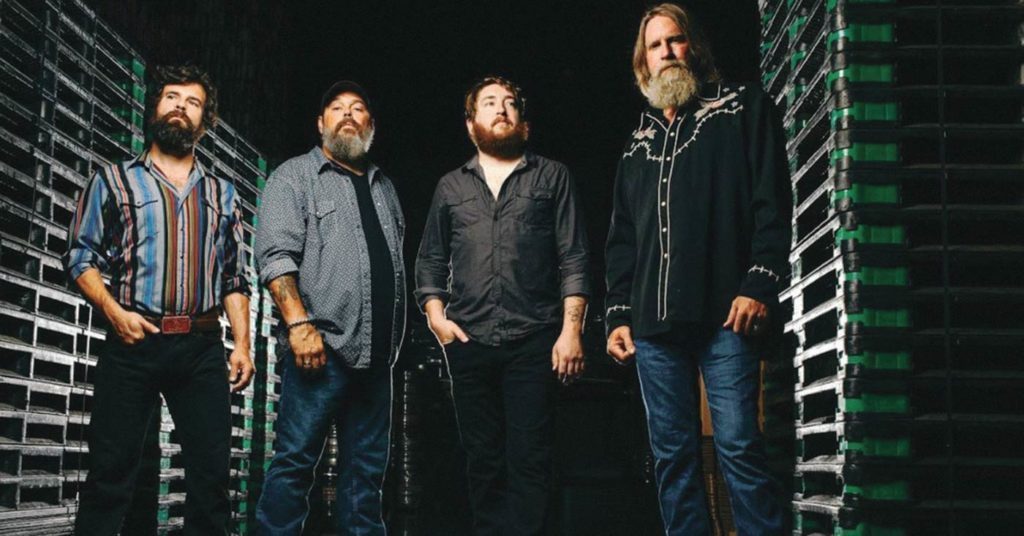 It’s been a period of loss for Nick Dittmeier. Around the time he was writing songs for his forthcoming album, All Damn Day, the Southern Indiana-based country musician’s mother-in-law succumbed to cancer, and his great-grandmother and dog also passed away. Tragedy and death are woven through the album, which is set to be released Friday, but the poetic, story songs are composites of truth and fiction, pulling from real life people and places, as well as the fictional universes of desperate characters in tight situations. Take “Two Faded Carnations” for example, a song that was written with his mother-in-law in mind, referencing a real cemetery, but featuring a made up and mysterious character in mourning. Like the best Jason Isbell songs, such as “Decoration Day” and “Speed Trap Town,” the listener gets evocative, yet vague fragments of the narrative, creating an ambiguous puzzle. It’s a song that will make you run through it again and again, just to see if there’s something you missed.

“I wanted the listener to figure it out for themselves,” Dittmeier, who is 33, said. “I didn’t want to make everything in plain English, because there’s a lot of songs or shows or stuff where that ambiguity is how you find your audience. It’s based on what they don’t tell you. A good example is ‘Pulp Fiction’ — the briefcase, you never really see what’s in it.”

All Damn Day is Nick Dittmeier’s second full-length album, once again featuring his band, The Sawdusters. After releasing EPs in 2013 and 2014, he followed with his first full-length, 2016’s Midwest Heart / Southern Blues, a dark and bluesy piece of Americana that looked at the underbelly of flyover country. All Damn Day is more polished sonically speaking, but it’s every bit as gritty. Blue collar tribulations, broken memories and lost dreams run through the record. There’s even a song about the 1937 flood called “City Of God.”

“I live like four blocks from the river in Jeffersonville,” Dittmeier said. “My family has lived in this neighborhood for five generations. My great-great-grandfather built some houses in the neighborhood and, when the flood hit, there’s a house on my street that, allegedly, he wouldn’t get off of — he wouldn’t abandon the house that he built. So, the fire department made him get down and all this stuff. We’re due for a flood. There’s one about every 20 years. It’s really just about living in an area that can flood really badly.”

While there’s a lot of depth and meaning to these songs, the key to making this album, Dittmeier said, was simplicity. Musically speaking, that meant making choruses that were catchy, without going over the top. And the record hits its mark, falling into the Turnpike Troubadours’ category of vibrant, yet thoughtful hooks, rather than the alternative of veering into sappy pop-country candy land.

“The hook has to sell itself,” Dittmeier said. “If you have a good melody, it will take care of a lot of it. If you can play the song stripped-down and it shines through, you can try to build things up with it.”

That focus also carries over to the lyrics. Everything was heavily edited to do more with less. There’s a lot of purpose and urgency to the songs, but Dittmeier tried to make sure they didn’t get weighed down by being too wordy. For inspiration, he looked to some of his favorite authors, the ones that tell rich and compelling stories, without spinning readers in loops with convoluted sentences.

“There’s a really good essay that Kurt Vonnegut wrote in the late ‘80s or early ‘90s,” Dittmeier said. “He talks about brevity and simplicity and trying to generate some sort of profoundness in just a few words. He basically says he writes like a child. You know, the first line of the bible is a very simple line. Shakespeare, ’To be or not to be,’ his most famous line, is just a couple simple words. To try to make big ideas with fewer words, that’s the big thing.”