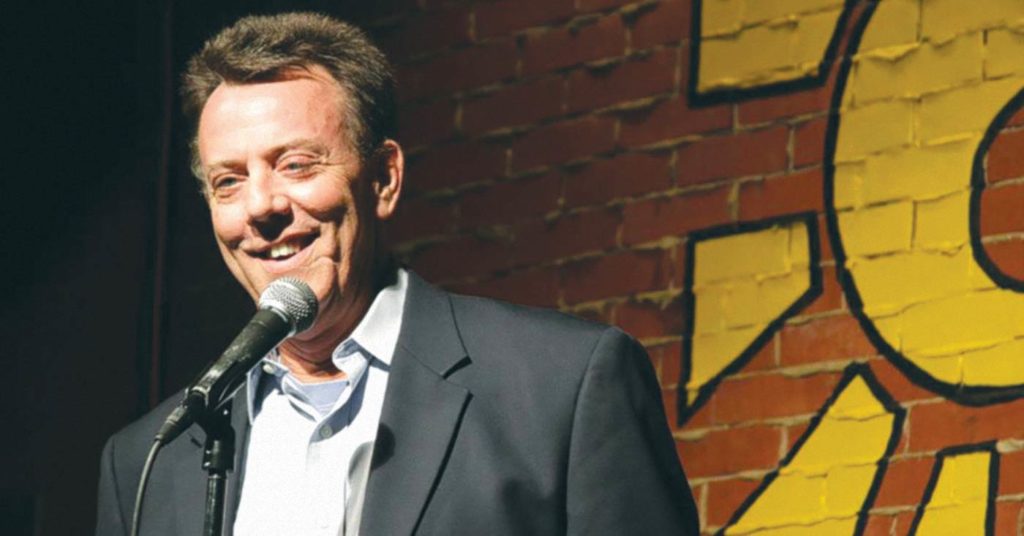 Former police officer, former bar owner and legendary local comic Amos Chang said all comics need to know this: “You can’t get good at this if you aren’t bad first.” Chang must have been bad, because he got really good. A touring comic for nearly four decades, he has appeared on TNN and Showtime. This week, however, the show at The Caravan will be for him. Fellow comics and friends are raising money for Chang, who has suffered medical setbacks. They are working through the Stand-up Comic of Louisville Emergency Relief Fund, or S.C.L.E.R.F., a nonprofit collective that puts on shows to raise money for local comedians. This one will feature a litany of Louisville’s most respected comics, with Bob Batch, Dennis Piper, Marty Pollio, Misty Stine, Mike Nilsson, Mike Chandler and Brad Lanning all set to perform. Although he won’t be able to perform on the show, Chang hopes to attend. He took time while still recovering to chat with us about his medical scares, the local scene and his old friend Bill Hicks.

LEO: These comics are raising money to help you with medical costs. What exactly happened?
Amos Chang: I woke up July 5, and I couldn’t walk. I was terrified. I knew I hadn’t had a stroke. Turns out, I had an infection in my spine. They admitted me and operated on me that night. They told me it was a serious operation, and I might not make it out. I almost didn’t. From what I understand, I was dead at one point. Since that time, I’ve seen a cadre of other doctors. So, yeah, it’s been a tough one. But these comics have been really good to me. I don’t even know how much all of this has cost. I’m afraid to ask. Six weeks in a hospital, I’m pretty sure the bill is going to be over a 100 bucks. [Chuckles.]

How are you feeling now?
I’m hanging in there. I was told a long time ago that ‘growing old ain’t for sissies.’ God, that’s the truth.

It must mean a lot to see how much you mean to these comics.
It’s so humbling. They’re all so kind. I did hundreds of shows like this over the course of my career. It never really entered my mind that people might be doing one for me some day. It has really choked me up several times.

Is this testament to the Louisville comedy scene, and how they stick together?
Yeah, and that’s all because of Tom Sobel. He’s the glue. At one time he was the biggest booking agent in America, and he has been so good to so many people. He gave so many comics a place where they could be bad. You can’t get good at this if you aren’t bad first.

Going back, what made you jump from being a police officer to a comedian?
Well, I left the police force to buy a bar. My family was in the bar business, and I always swore I would never own a bar. By 27, I owned a bar. I ate my words on that one. A friend of mine named Chris Edlin would come into my bar. He did impressions. He convinced me to go to Shirley’s in St. Matthews, the first full-time comedy club in the city, and give it a try. It was there where I went from horrible to just being bad. After that, Tom Sobel took me the rest of the way.

I’ve heard you were close friends with legendary comedian Bill Hicks?
Bill and I were really good friends. I loved him so much. He did a lot of Elvis material. Some of that came from me. I didn’t know it at the time. I’d read something he was doing, and I would be like, ‘Hold on Bill, that came from the night we were eating mushrooms on the James River.’ I have never laughed as hard in my life as I laughed that night. Bill was great. A true genius …