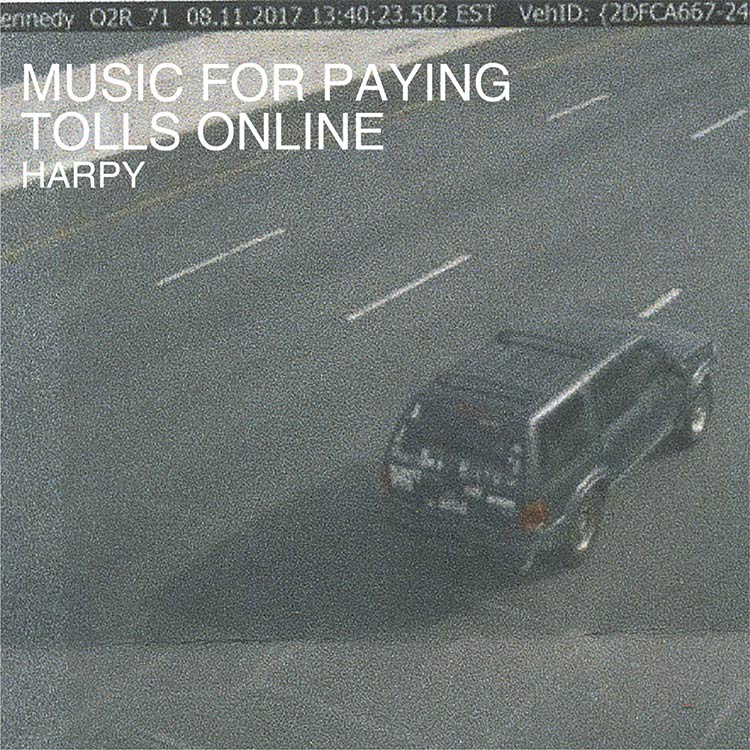 Harpy continues to release challenging and clever music. With Music for Paying Tolls Online, Harpy marries found-sound collages and lo-fi ambience for an unsettling, sometimes hilarious effect. Figured prominently on the record is a user working to, exactly as advertised, pay a road toll on the internet — the user frustratingly trying to engage with a system, the computer dinging and popping denials in response, a rage flaming up sporadically. Mouse clicks and refrains  of “no” and “so stupid” punctuate the otherwise serene sonic landscape, rendering the music an almost Lynchian meditation on the silent anger that so many people carry in their lives. It’s that hidden world that Harpy mines, a peak behind the curtains of complacency.