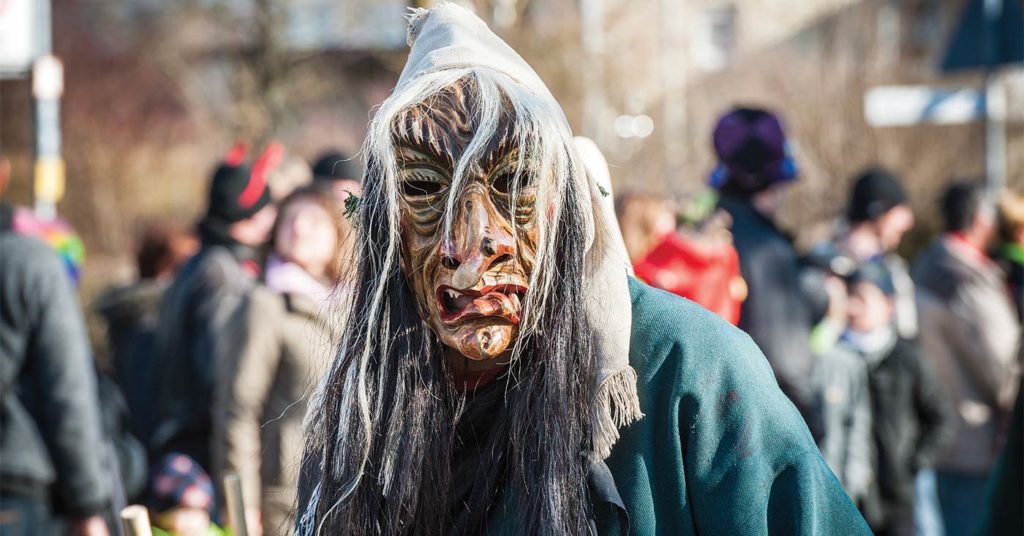 Cat Show
Holy Family Saffin Center
Prices Vary | 9 a.m.-4 p.m.
There’s Yappy Hour, Hounds on the Grounds, DOGtoberfest. Where are all the cat events? As elusive as the animal, it seems. But no worries, because at this cat show, hosted by the Kentucky Colonels Cat Club and Great Lakes Abyssinian Devotees, there will be over 180 kitties to admire in a variety of different breeds. Judges will examine multiple cats throughout the day, and you can either watch or visit with the fluffy competitors in-between appearances. A raffle and “people food” will also be available. —Danielle Grady

Louisville Halloween Parade and Fall Festival
The Highlands
Free | Noon-9 p.m.
The Travel Channel named the Louisville Halloween Parade one of the Top 10 Halloween parades in the country. A family-friendly street festival will occupy a couple of blocks with over 50 vendors, great local food, craft beer, live music, theatrical performances, contests, crafts, rides, inflatables and all sorts of spooky fun. At 6 p.m. the 16th-annual parade begins at Broadway and Baxter Avenue and heads up Baxter to Bardstown Road.

The Roast of Harry Potter
Southwest Regional Louisville Free Public Library
Free | 6 p.m.-10 p.m.
Yer a joke, Harry. The magical sensation’s fictional pals team up for a Comedy Central style roast of the famed wizard, courtesy of Character Assassination. The show is for those 18 and up “as there will be many unforgivable curses,” according to the event. Drinks will be sold by Against the Grain (no word yet on whether butter beer will be on the menu). —Danielle Grady

Hideaway Fest
Art Sanctuary
$15-$35 | 12:30 p.m.
There’s a lot going on at Art Sanctuary for Hideaway Fest: A networking event (with all-you-can-drink mimosas!), a panel discussion, vendors and several bands: From Appalatin to Rmllw2llz. It’s “a day full of community awareness, giving back, entertainment” and learning from Louisville’s tech experts. Proceeds from the event go to the Americana World Community Center’s youth programming for Louisville refugees and immigrants living below the poverty line.