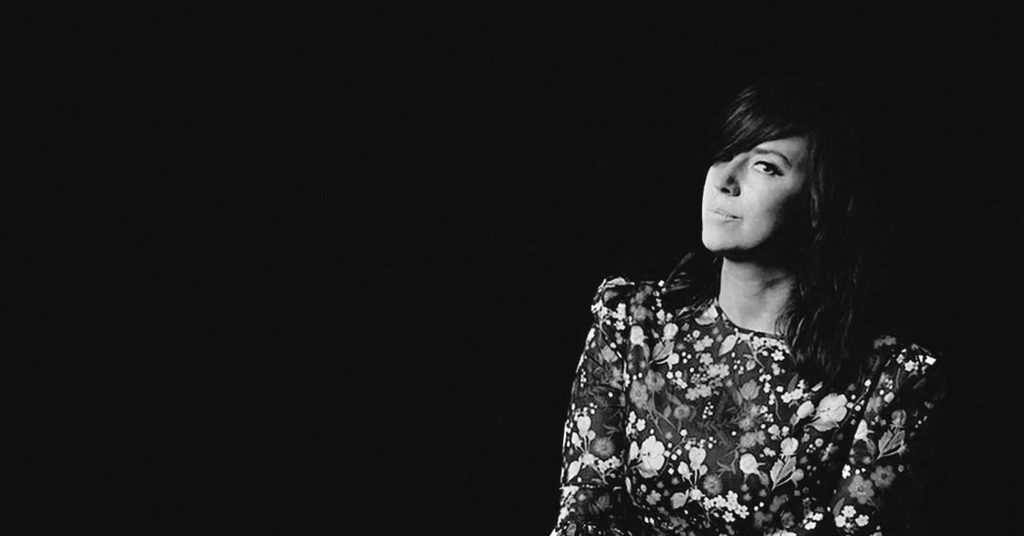 Seconds into our conversation Chan Marshall begins to chant: “Louisville! Louisville! Louisville!” It’s a jocular introduction I wasn’t expecting, considering I was talking to the troubadour wizard known as Cat Power, a singer-songwriter responsible for some of the most forthright, melancholy songs this side of Karen Dalton. I take it as a notable sign that Marshall is amped for her return visit. “Shit, it’s been so long! Too long!” she says. “My god. Maybe 15 years. I don’t know, but I can’t wait!”

Wanderer, her first album in six years, is a departure from her last, the much lauded Sun, but also a return to form to the familiar Cat Power sound. “There was a lot of pressure to make a hit record with Sun, to be something I’m not,” Marshall confessed, not angrily but pridefully. “All that pressure, it made me really sick and worn out and it did something to my process.” So when the Sun tour ended in 2013, a determined Marshall put the turmoil behind her, booked a solo tour and got back to her roots.

Marshall was pregnant while recording much of Wanderer. “It didn’t do anything to me as an artist, like in songwriting or singing or music,” Marshall said, “but what my child has given me is a sense of protection, more awareness, more grounding. It’s made it more important for me to do what is natural as an artist.” It’s also given her a travel buddy. “He’s not with me for this stretch of the tour, but, after this, we’re going to Europe together.”

Before she goes, I ask Marshall if she has any plans while she’s in town. She thinks about looking up some old acquaintances, she said — and maybe visiting the Muhammad Ali Center. She pauses, thinking. “Hmmm. And I might want to get a baseball bat.”