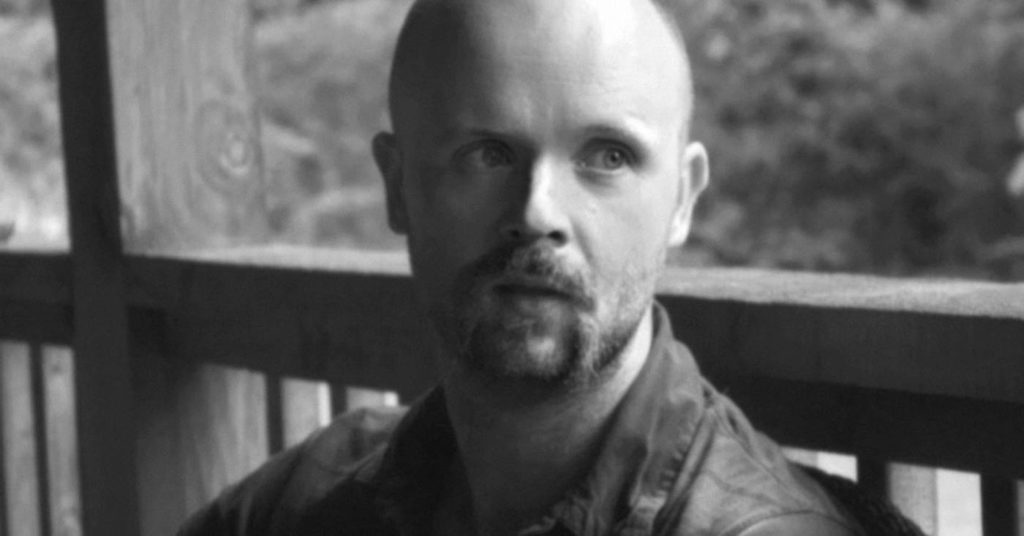 “In the House of Wilderness: A Novel” by Charles Dodd White (Ohio University/Swallow Press; 250 pages, $26.95)

You can point to any year that has new novels by David Joy and Charles Dodd White as evidence that Southern/Appalachian Gothic is alive and well. Not just published — fully, artistically alive.

White’s latest strikes an amazing balance of tone. He goes deep into the patterns of how people use each other. And how they look right past the realization of what that does to themselves. But for all the possibilities that you’d leave behind the reading experience with cynicism, White works hard to take you through and then past that, to a resolution that’s earned — by those who survive. It’s a very thorny trail you’ll be guided on.

Speaking of walking paths, the geographic and cultural details of East Tennessee are plentiful here. This being a Gothic, though, they come with attitude: “Something about this place turned up the dregs of other places, brought a kind of person here that had nowhere else to claim a hold on life.”

The kind of people populating this setting include Stratton Bryant, a widower and former music teacher. Wolf, who’s come to have an opportunistic view of eminent domain. And Rain, a young woman for whom the role as one of Wolf’s self-declared “wives” has begun to chafe. Rain is — though perhaps will not always be — a most naturalistic drifter: “She did not need to evolve some further defense against the dangers of the world because she carried the gift of living so close to the earth. What most people feared losing could never belong to her and this was a distinct freedom.”

The notion of holding something close, but not taking of it, is seen behind many of the turns in the plot and in the development of the characters. Two extremes seem up against that pattern: One is rambling in the wake of life’s circumstances; the other is reshaping the world to meet individual needs. When Wolf plants his makeshift family as squatters on property that Stratton wants to sell, everyone is going to be tested.

Actually, one character won’t be tested — that is, not in the most traditional way. Because that’s Liza, Stratton’s dead wife.  She was a photographer — an acclaimed artist in what might seem to be the most realistic of art forms. Her most important pieces are portraits — though, as Rain notices when she first encounters them, “the eyes of the subjects were rarely fixed on the camera, abstracted within their own interior framework.” Everyone’s got their interior framework, and it’s subject to shifting by will or by circumstance. The biggest circumstance of all might be our personal relationships — especially when our will is demanding or coaxing us to get something out of someone. And their will is likely to have the same aim toward us.

White makes some brilliant choices in this tale. Incorporating Stratton’s love of (often surprisingly modern) music into his musings about personal habit. Playfully incorporating — but not overusing — interactions like fording rivers or hitching rides to give the tale little rhythms with tricky decisions and leavened demands. And making little studies in aloneness out of who’s onstage and who’s offstage. When one of your primary characters is departed — but leaves behind some solid evidence of her view — you’ve got solid evidence yourself that this is a writer whose views and methods, should be looked into. Maybe even make it a habit.