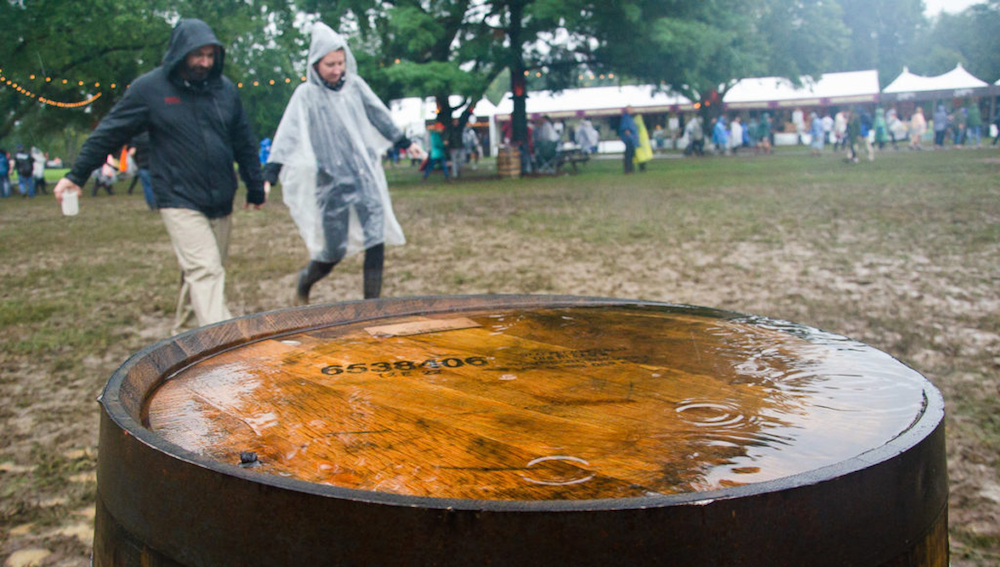 The city is discussing whether it will allow Bourbon & Beyond and Louder than Life music festivals next year to keep camping in a portion of Champions Park that covers a landfill.

“We’re in the planning process for next year now, and that’s part of the discussion,” Joseph Lord, a spokesperson for Mayor Greg Fischer’s office, said in an email.

Last week, city officials released the results of testing that showed that campers including RVs did not expose toxic ash from a former landfill under the park during the Bourbon & Beyond festival.

Edith Avenue has been reopened in light of the test results, while a portion of the park that still needed to be restored remained gated.

The potential rupture of the former Edith Avenue landfill has caused neighbors and an environmental advocate to ask whether festivals and events should be allowed at the park.

Citizen members of the Champions Park Advisory Committee told LEO on Friday that they hoped that Danny Wimmer Presents, which hosts Bourbon & Beyond and two other festivals that take place at Champions Park, would stop using the landfill site for camping.

“My question is, how can you let them come back because you never know how the weather will be?” asked Mary Brady.

In a news release, Fischer said the test results assure that Champions Park will remain a “great venue for recreation” for park-users and festival-goers.

On Friday, city officials said the protective layer of clay above the landfill remained intact, according to results from two independent labs. The state Energy and Environment Cabinet and an environmental firm hired by the city took the samples from the area. Runoff sediment from the ash underneath the landfill tested positive for lead in 1991, according to state inspection documents.

Now that test results are in, a contractor will begin smoothing out the ruts and tracks left by the vehicles.