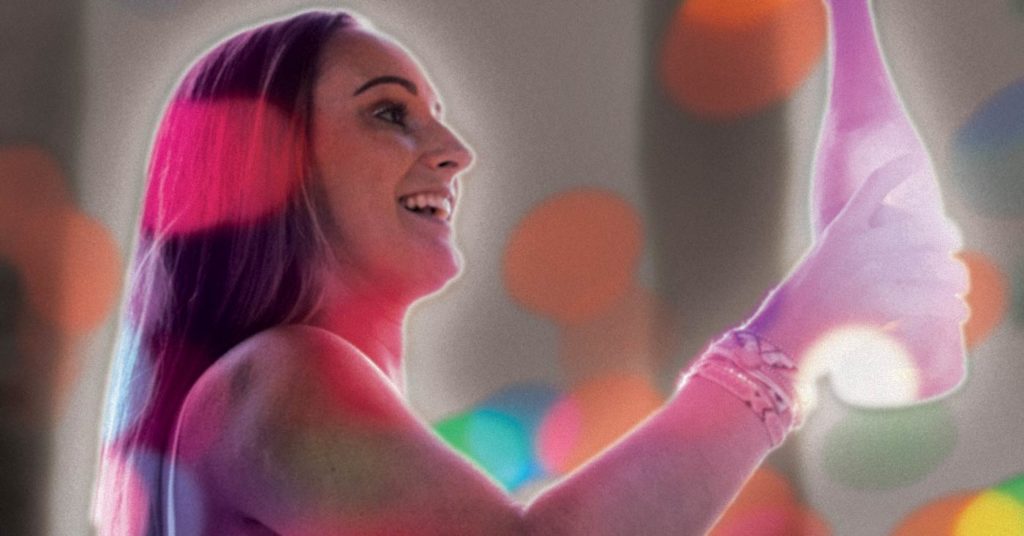 Eat, Drink and Do Science!
Kentucky Science Center
$15-$20  |  6:30 p.m.-9:30 p.m.
The Kentucky Science Center is finally free of those pesky kids, and it’s time for you, a mature adult, to have free reign over the museum. Yep, once a month, the science center opens up to us oldo-s for an evening of learning, eating… and drinking! (of course). October’s theme is Lost in Space, and attractions include activity time (with paper rockets), a presentation with science experts talking about the final frontier and a showing of “2001: A Space Odyssey” at 9 p.m. on the center’s four-story screen. Neato.

Nachbar Prom
Nachbar
No Cover  |  8 p.m.
Didn’t do prom because everyone and everything is lame? Well Nachbar’s got you covered… This is prom night with Louisville garage-punk rocker Jaxon Lee Swain. No awkward slow dances. No weak-ass Top-40 playlist by a DJ and his iTunes. And no chaperons. Just good booze, good tunes and graffiti on the bathroom walls.

Chitwoodstock 2018
American-Turners Louisville
$20 |  2 p.m.-midnight
Celebrate peace, music and the heroic life of Kevin Chitwood. Eight bands, including Joe Hanna and PMA will play this one-day festival honoring the dad who died saving his daughter and her friend. A circus, local vendors, food trucks and activities for kids will round out the day, with proceeds going to the Kevin Chitwood Foundation. Those 18 and under get in free.

iHeartRadio Great Chili Cook-off
Clifton Neighborhood
Free  |  11 a.m.-7 p.m.
This is more than a chili cook-off, although that’s a large part of it. The day starts with Yoga in the Street at 11 a.m.  (an hour before the cook-off begins). The Flea Off Frankfort will also be in the neighborhood later with local and homemade craft booths. Then, it’s seven hours of sampling delicious chilis made by professional and amateur chefs.

Louisville Cocktail Competition
RYE
$5-$10  |  4-6:30 p.m.
Listen up, because this might be the deal of the century. For $5-$10 (depending on if you snag a pre-sale ticket), you can: 1. Receive a drink ticket to spend on a cocktail from one of Louisville’s trendiest establishments, including Couvillion and Alex&nder. 2. Gorge on free food 3. Watch ten mixologists battle it out to see who can come up with the best spin on a classic cocktail and 4. Only have to fork over $5 for more cocktails from the same libation connoisseurs. What a way to end the weekend.