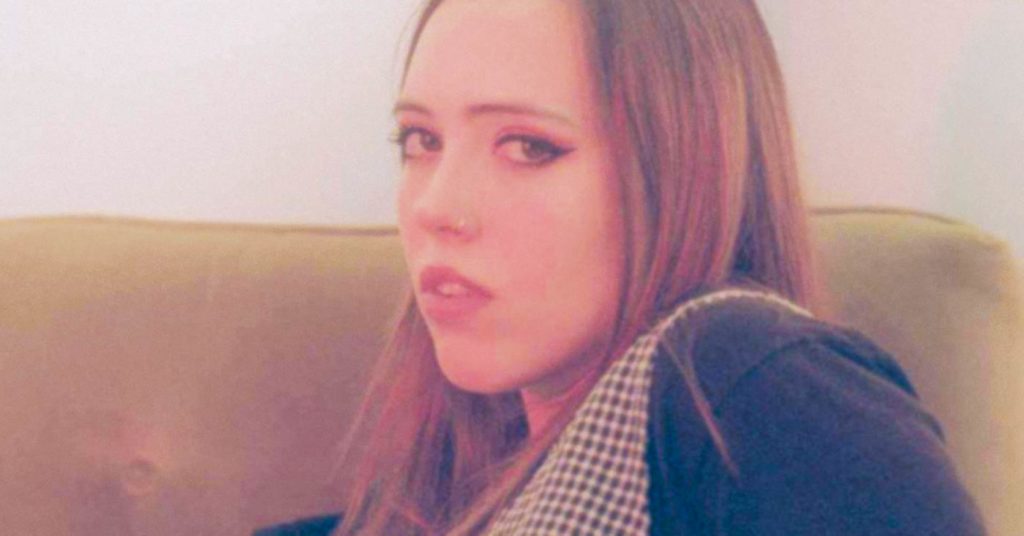 Sophie Allison, who goes under the name Soccer Mommy, created her own destiny. Putting in years of work, releasing song after song to her Bandcamp, the world began to notice more and more with each new piece. With this year’s Clean, a much larger audience is finding a reflection of themselves in her lyrics. You can see the songs come to life Oct. 3 at Zanzabar.

LEO: Clean is called your debut, but there were two self-released collections before it. How do you look at it?
Sophie Allison: I definitely think of it as my debut. There are actually way more than that on Bandcamp, but yeah, I did have kind of two more official-type records, but all of them so far have been compilations, almost. See, I haven’t sat down and written a full-length album. Collection was mostly songs off Bandcamp that just kind of worked put together, and Four Young Hearts was actually originally an EP that I ended up adding to. So yeah, at this point, it’s just kind of been songs kind of thrown together into a release, rather than a full-written album.

A lot of artists would love to have that kind of vault. You can take those later on and update and repurpose them for an official release if you wanted. Are there any that you could see yourself doing that with in the future?
I feel like, for now, I just want to try to write new stuff. But, if a song ever fit, I wouldn’t have a problem with redoing some of the old songs from Bandcamp. Because I was already pretty choosy with songs that I worked on and uploaded. So the stuff that’s up is all stuff that I like. So, yeah, I’m definitely not against it.

Either way you cut it, though, three releases in three years is impressive. Is this a great work ethic or is it just the luck of having lots of songs lying around to compile, as you say?
I constantly write, really. When I was in college, there were times when I released two EPs in the span of a month, just because I’m always writing stuff. But, I think it’s definitely draining to write that much. I think if I take longer I can be even more choosy about which songs make it onto an album. But I mean, you never really know how long it’s going to take you to find 10 or 12 songs that you love.

With writing that often, does it become a challenge to find a direction that you haven’t tried yet?
I don’t think so. So far, it seems like every time I’ve finished something, I’ve had a direction naturally come to me for the next one. I think it just kind of follows my life pretty well. So, even if I keep writing about love songs or about the same kind of stuff that I’m known for…I don’t know…if it’s a good song, it’s a good song. I’m less worried about having a new take or a new direction and more just writing good songs.

Does this record carry a story?
I think it’s just about feeling like you want to be something better than yourself, and trying to make that reality and kind of realizing that you’re not. That by making yourself less emotional or less vulnerable, it’s not actually bettering yourself and it’s not actually changing who you are. But, you can’t really run from yourself, in the end.

Does that line of thinking go into choosing a moniker instead of using your name?
No, I mean, maybe for some people it could’ve been. For me, when I chose a moniker, it was kind of a joke because I was just making stuff on Bandcamp for absolutely no one. It was more of a joke on my Twitter. So, yeah, I didn’t really put any thought into it, actually. It just kind of was something that stuck.

It allows you to be lost in a character if you need to, doesn’t it?
Definitely. I think it allows you, also, to separate yourself from people listening a little bit and just say whatever you want to say.

Has it made you ever hold back?
No, it never has, actually, because I’ve always just felt very much like, while my stuff is direct, it’s also not so direct that someone’s going to text me to be like, ‘This is about me.’ I throw pieces of experiences with different people in the stuff, so it’s not like I have to worry about a song directly screaming one person’s name or something.