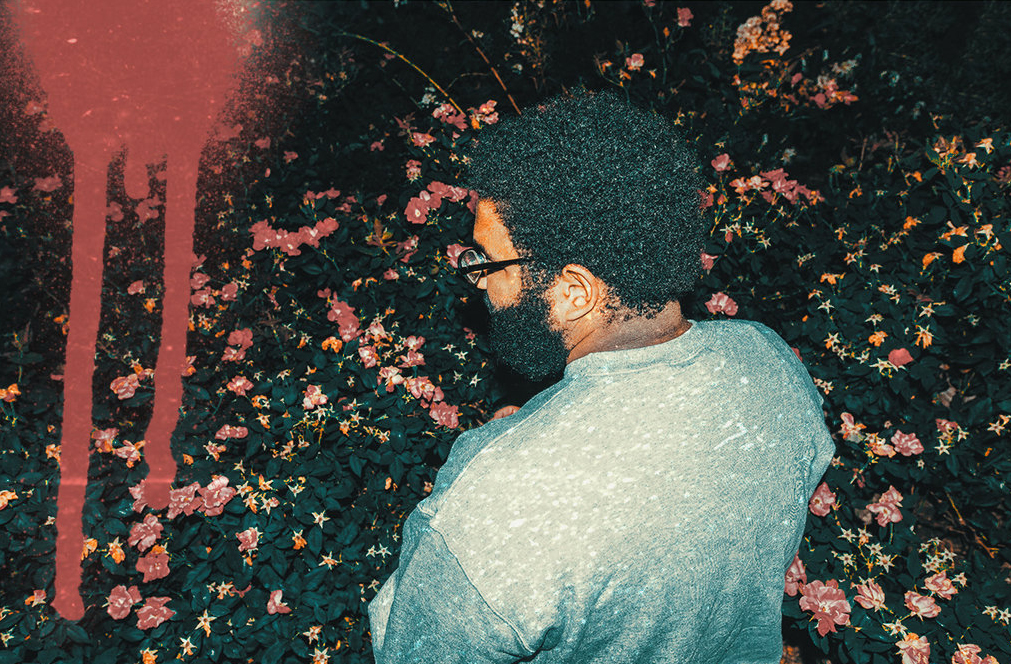 Papa M — ‘Maniaco’
Given his pedigree and output, the music of David Pajo is always worth visiting, and his newest is no exception. Released under his Papa M moniker, “Maniaco” is a dense acoustic single that recalls the relative heaviness of Gastr Del Sol, but filtered through minimalist composers such as Steve Reich or Philip Glass. Acoustic guitars strum and flitter in and out, with flourishes in higher registers serving to mark the passage of time. Despite the overall speed of the track, there is an ambient quality to the music, one rooted in the overall repetition of the rhythm, figures seemingly looped, but slightly out of sync, kind of like watching your turn blinker and the car in front of you — the lights coming in and out of time with one another, as if randomly, but certainly set to a strict structure.

Midnight Channels — ‘Phantom’
Math rockers Midnight Channels have returned with “Phantom,” a polyrhythmic equation by way of an emo song. The band features an equal balance between indie metal and pop inclinations, playing with form and singing their hearts out in the process. What sets them apart from more traditional emo acts is their drive to innovate within the form, pushing emo beyond angst-ridden high school melodrama. Every note has a place, and while the virtuosity of the constituent players is a factor in the band, Midnight Channels operates as a sum of their parts, not the vehicle for any one member to shine over the other.

Sidestep — ‘Until You Leave’
There is a chill vibe to ‘Until You Leave,’ a shoegaze jangle that leans ever-so-slightly into the blues, without ever losing any of the dreamy indie pop that defines the overall sound. The guitar work leads the way, but it’s more often than not subtle and low key, a Jesus and Mary Chain-esque smattering of chords and repeated rhythm phrases, like an updated take on Neu! This is an easy pop number that should likely appeal to a broad audience, but without ever seeming trite or saccharine.

State Champion — ‘Death Preferences’
There may not be a more earnest voice in the city than Ryan Davis. Like Will Oldham before him, Davis imbues his lyrics with a blue collar sensibility, here with a dream-like quality. This is your best bud waxing poetic about living life, reflective on some moment lost. The music matches that spirit, guitar jangling with a bittersweet fiddle making magic in the background. Davis’ skills as a composer are nothing to sneeze at, as the riffs bob and weave, borrowing from the Kurt Vile or Smog school of songwriting. That’s all to say that this is loose and boozy, a just-a-little-sad song. This is a thinker, a relative of country-and-western tunes, but without all the Hallmark Cards nonsense.

Jordan Jetson — ‘Work Like Me’ (Prod. by Cash Gordon)
Sometimes you need that pick-me-up, the soundtrack to your hustle. With “Work Like Me,” emcee Jordan Jetson has you covered. Leaning heavily into the premise of the title, Jetson rhymes about the struggles that we all face, not only to keep the lights on and food in the fridge, but in balancing those adult responsibilities with your art. The production by Cash Gordon walks a tightrope between melancholy and high energy, which is manifested sonically by some tasteful trap work and subtle synth stabs. It’s an otherwise sparse song, the platform for Jetson to show off his own efforts. This puts the onus of the track on his lyricism and delivery, and in turn illustrates his work ethic.

Jessica Jane — ‘IDLEIDOL’
Plunderphonics can be an aurally-dense morass of sounds and rhythms that overwhelms. While many of the songs on WAYCOLAGE by Jessica Jane lean into maximalist compositions, “IDLEIDOL” manages a comparatively low level verve. Although, there is plenty going on here, with found sounds and samples coming in and out of the trap-heavy, Warp-records-inspired beats — but it’s never in a rush. As such, there is an almost jazzy feel to the number, an instrumental affair that owes as much to Flying Lotus as Clams Casino. This is a hazy, simultaneously soaked in codeine and slap happy from double fisting Surge — quick paced, but with a relaxed energy.