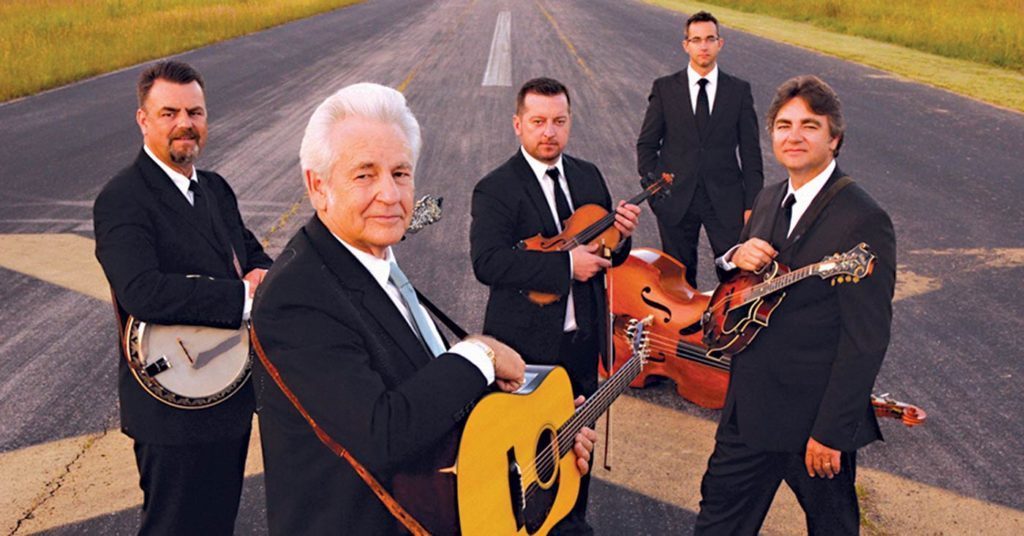 Ronnie and Rob McCoury have played in their legendary father Del’s band since they were teenagers. But, as the years passed, the 79-year-old bluegrass elder statesman encouraged his two sons to start performing on their own. So, in 2009, the siblings formed The Travelin’ McCourys, which plays a more modern, jam-heavy twist on bluegrass. They still play the foundational, rooted side of the genre in their father’s band, and this weekend the brothers will perform in the Del McCoury Band and The Travelin’ McCourys on the same day at Bourbon & Beyond.

“I consider myself lucky that I play with my father,” Ronnie said. “But I think that what we do with him is what most people would consider traditional bluegrass. With The Travelin’ McCourys, we just couldn’t come out and try to emulate and do the same kind of thing.”

To differentiate themselves, The Travelin’ McCourys have borrowed elements from other styles, blending various iterations of roots music from across the spectrum with their bluegrass base.

“We’ve been able to just pick songs that are from different genres and to do some more kind of extended playing,” said Ronnie. “Some people say jam. We’ve been fortunate enough to have fans that like all kinds of music.”

What has helped to attract fans of the jam band genre to The Travelin’ McCourys is their addition of a lead guitar, as well as the way they experiment with vocal duties.

“By genetics, I have a voice that sounds a lot like my dad, but I needed to find something to make us different,” Ronnie said. “Luckily we have two other guys who do some great singing. It allows the three of us to do the singing and gives it a different sound because each takes different leads.”

But, whether he’s paying homage to the past with his father, or developing a new spin with his brother, Ronnie McCoury believes bluegrass is a good fit at music festivals, because it’s a genre that shines when played live.

“Bluegrass has a lot in it,” he said. “It has elements of jazz, gospel, blues and folk music and I think people still enjoy seeing people who can still really play an instrument. I think it is the pureness of it. It’s just you and your instrument and you’re not depending upon effects.”

And Bourbon & Beyond seems to agree, since it has an entire side stage labeled The Bluegrass Situation Stage, featuring several acts throughout the two-day festival, including Ben Sollee and River Whyless.