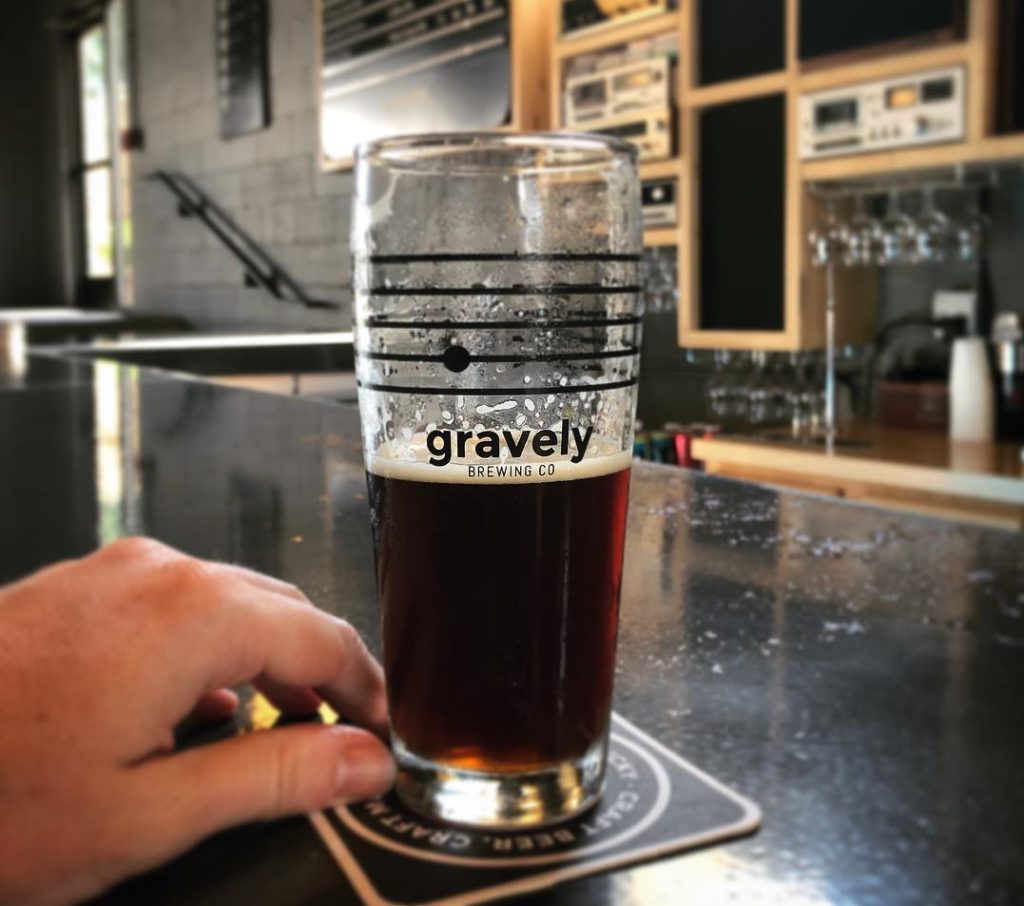 A new kid on the beer block, Gravely offers a music-themed aesthetic, including a bar created out of speakers. The rest of the brewery is decked out with aural regalia and fitted with an excellent stage and sound system for live music. The names of the beers carry the theme, among them the Power Chord West Coast IPA and the Freedom Rock American Pilsner, as well as a rebellious attitude — hop forward and biting back against craft beer standards. While Gravely has no kitchen, the Mayan Street Food truck is permanently parked on the lot, serving on-point tacos and other food that you know will be good… because Mayan Cafe. And you can eat that outdoors on its patio, with one of the best views in the city. Also, check out the lagering caves, from when it was home to Phoenix Brewing Co., a nationally-known brewery and beer garden that operated roughly from 1884 until 1916. Find out more at gravelybrewing.com.