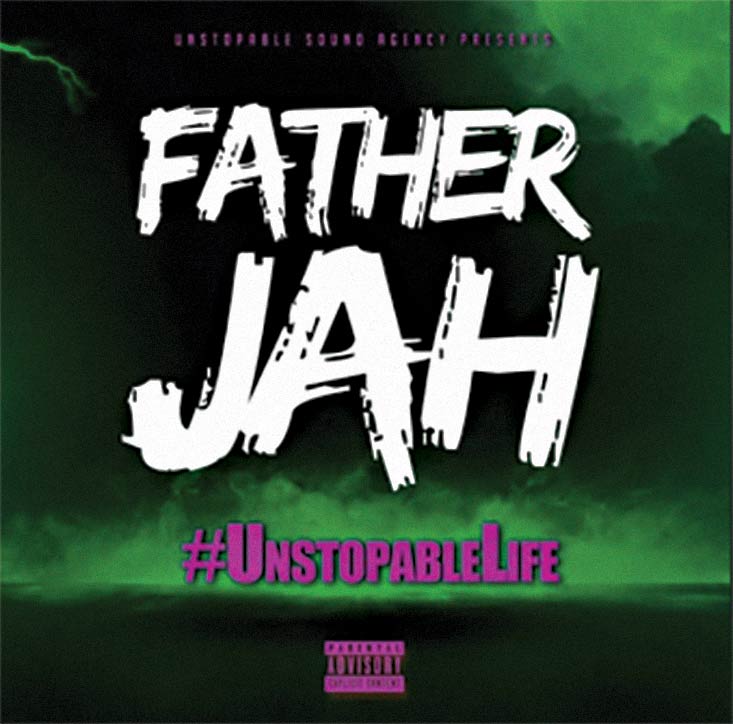 Everything about Father Jah’s #Unstoppablelife is an old school throwback to the golden age of hip-hop. An affiliate of the Wu-Tang, Jah is a rap disciple, paying homage to the gods of the genre throughout the album. There is an inescapable Run DMC vibe to “Macaroni,” a track that also includes subtle and not-so-subtle references to the godfather of hip-hop, Grandmaster Flash. Jah takes you on a journey through hip-hop that gives distinct stylistic nods to the gritty and unflinching production of the genre’s history. Jah positions hip-hop itself in a divine light, an irreplaceable force to be reckoned with and embraced.