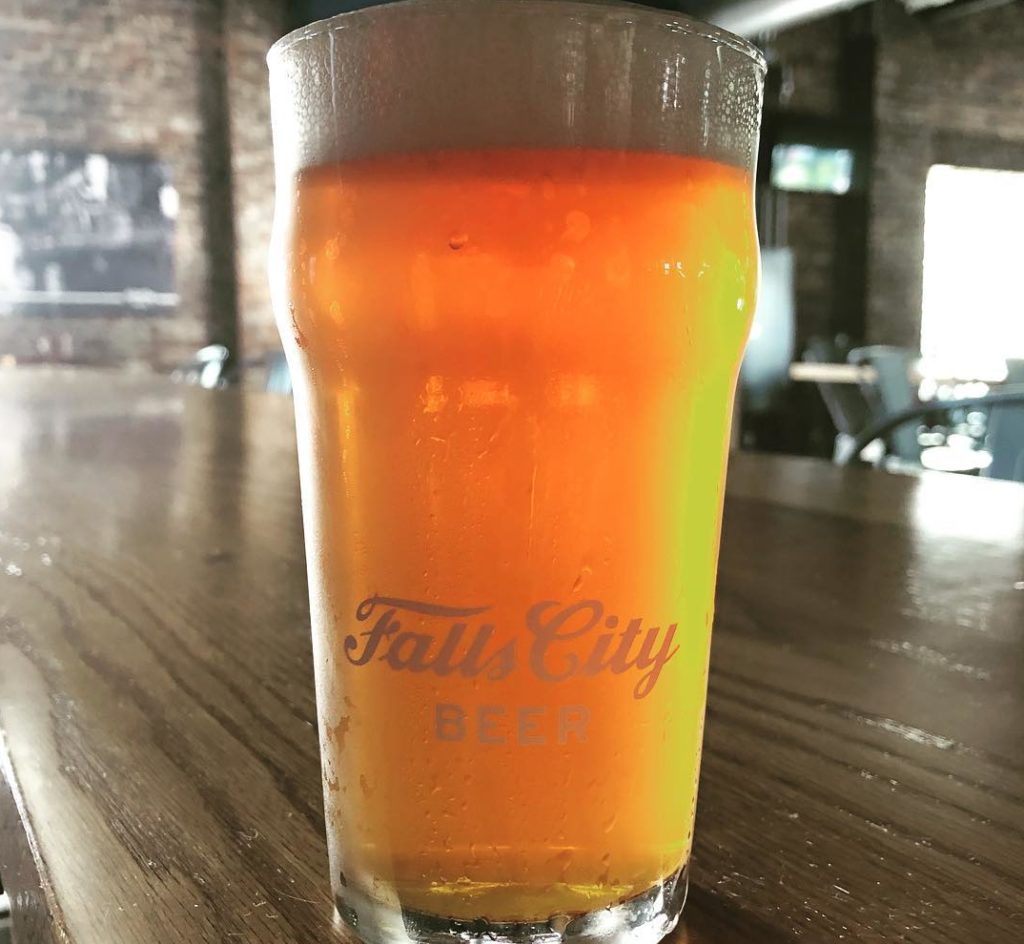 Falls City is the classic, historic Louisville brand, long churning out brews for all of us. Resurrected and refocused in 2010, the brewery has built on its brand by expanding its offerings beyond its flagship pale ale (based on its 1905 recipe) to include an IPA, Hipster Repellant; a porter, Streetlamp; and Kentucky Common, which it says was developed in the 1850s. Other beers are available on draft at its new taproom at 901 E. Liberty St., just a little south of the main Nulu drag. Its outdoor patio is a sprawling lot with fire pits and comfy lawn chairs, the counterpoint to its indoor space, which is filled with table seating and bar games. This is a nice hang-out spot that is big enough to never feel too busy. And it’s beer only, but you’re not far from some excellent eats just a few blocks north. Find out more at fallscitybeer.com.