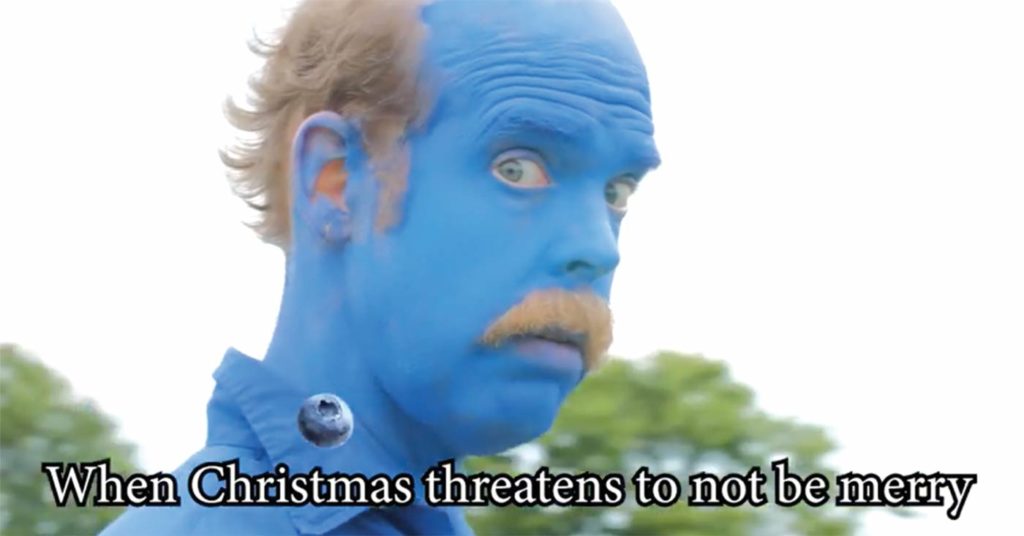 The first thing that comes to mind when listening to “Blueberry Jam” — Will Oldham’s latest song under the Bonnie ‘Prince’ Billy moniker —  is its infectiousness. It would seem impossible that he had anything but a fun time recording this toe-tapping, head-bobbing mid-tempo rocker — something worthy of a backyard summer barbecue playlist. Comparing it to his impressive catalog of music, it’s easily discernible as one of his most airy, feel-good ventures, but the story of its making is anything but.

“My wife, Elsa, and I were on the big island of Hawaii in January [2018],” Oldham said. “We had applied for and gotten accepted as artists-in-residency at the Hawaii National Volcanic Park. One morning, we woke up and we looked at our phones, and we saw a warning that there were ballistic missiles headed our way, and that it was not a drill and to take necessary precautions. So, that was a little alarming. We spent about 30 minutes in this new reality. There was nobody we could talk to. We were deep in this park on a Saturday, and the park staff was away. So, you know, your mind just goes to all different places — dark places, places of surrender. And, then, 30 minutes later, we got the alert saying that it had been a false alarm. Afterwards, I sat down and started writing this song as a way of coping with the crazy emotions that had just been thrown our way.”

As you might expect, the titular “blueberry” is a metaphor for finding a personal peace or happiness when life gets hairy. Find something that helps you, personally, to weather the unstoppable ill winds that so often blow.

“Yeah, I mean, we can try and complicate it but at the end of the day it’s not a very complicated song, musically or lyrically,” Oldham said. “The two greatest challenges building that song had to do with keeping it simple and finding as many rhymes for blueberry as possible.” I laugh, commending him on his success. “Near the end there’s a swirling round of lyrics — that is one of the reasons that I put the lyrics up on the video,” he continued. “There’s so many words coming at you, I wanted to be sure that everything was intelligible and had the opportunity to get soaked into people’s brains.”

Despite its dark origins, Oldham wanted “Blueberry Jam” to maintain a “simple and appropriate” feel. He began with only the words, not even certain that it would one day become a song. But, once he realized it was, he went out and found the music for it. And, if there’s a reason it feels good, it’s because Oldham had a good time making it.

“It all started without any instruments, just thinking about melody, how to play it,” he said. “And then we had to figure out how to play it. When I realized it could be a song, different ideas came to my mind including going right down to Nashville to the Butchershop Studio our friend runs. He has quite a community of musicians he works with, and we brought our friends from Louisville in — and some living in Nashville —and we just thought we’d make it an extended family affair.”