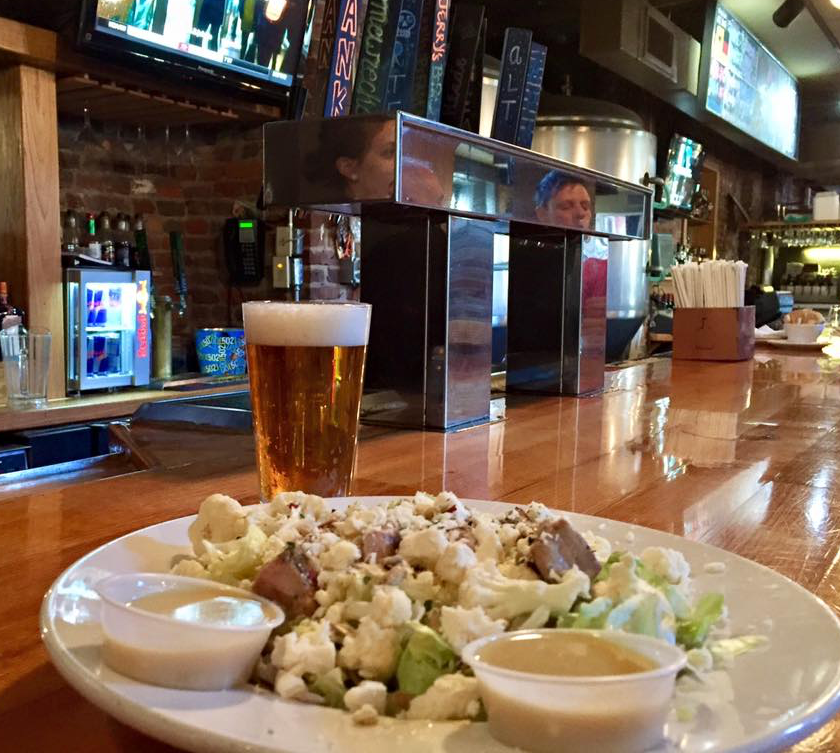 The BBC is an institution in Louisville. A pioneering microbrewery in the city, it’s also a reliable standby. Its Altbier Amber Ale and Summer Wheat are tasty choices on tap, but its Coffee Stout is something truly something to behold. With two locations, one at Third and Main streets, and the other on Fourth Street near Broadway, both are great spots for a sit with a group, or just hang out at the bar. Its food is pub fare, including the incredible Mac Attack, a tricked-out mac and cheese dish, and its Brisket Sandwich. Find out more at bbcbrew.com.