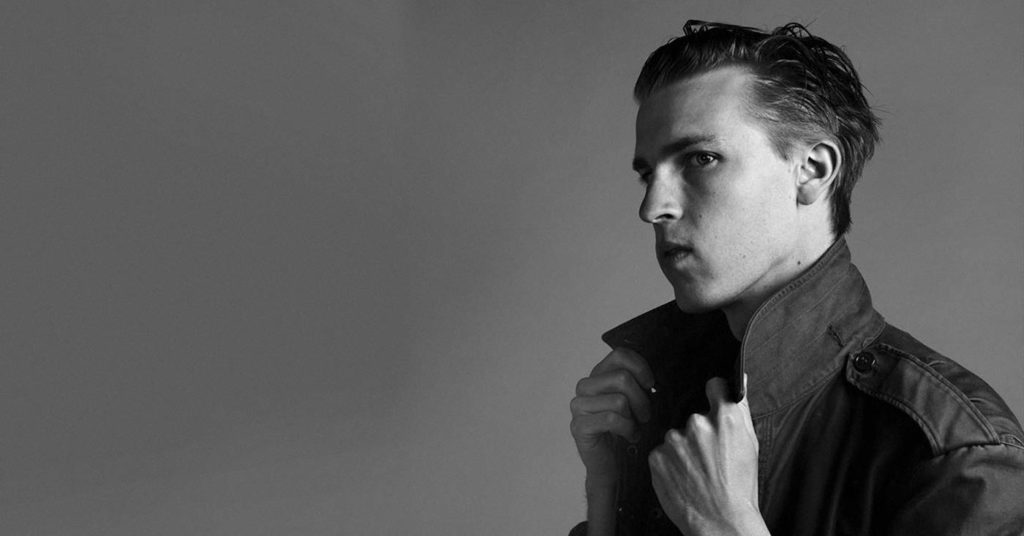 Andrew Rinehart’s last record, 2015’s Nothing / Everything, was a dark and cohesive LP that was never in a rush. At 15 songs and an hour and 23 minutes, it was the length of a feature film, and it aimed to create the same sort of story and focused cinematic atmosphere as one. Now, three years later, he’s doing the polar opposite: putting out a string of loosely-connected singles on an equally loose time frame. The first of which, “Off On A Roll With The Soul” — a jangly, oddball post-punk song with an art-pop lean — was released Aug. 30.

“I feel like all of the songs have their own specific little worlds,” Rinehart said. “I haven’t been making a ton of stuff when I’ve been in grad school, so I knew if I put out an EP in one shot, two weeks later, everyone would just forget it happened.”

Rinehart, who just finished up psychology grad school, is working with SonaBLAST! Records to release four songs over a span of the next few months, all of which will eventually be bundled into an EP. After releasing Nothing / Everything a few years back, Rinehart moved to LA for a while, before returning to Louisville to take classes. He said the juxtaposition between the two cities play a part in how the songs sound, some of which are bright and sunny, while others are ominous and stormy.

“When I was making Nothing / Everything, I felt like my vibe was pretty much the same, but with this I feel like I’m jumping forward and backward in my life,” he said. “One song would be a little more LA inspired, and then I would go back and do something more Louisville-esque.”

Right now, you can listen to “Off On A Roll With The Soul” on his Soundcloud page, and although there are no scheduled dates for the remaining singles, the next one should be coming soon — keep an eye out for them.

“The next song is darker and more akin to the stuff that was one Nothing/ Everything,” he said. “The third single is more, relatively speaking, of a sweet love song — more catchy, and a little bit lighter. They do sort of hang pretty well together. The fourth song is a very different vibe, and I’m going to release that last. It’s reminiscent of old Louisville post-rock. It has sort of a brooding vibe.”