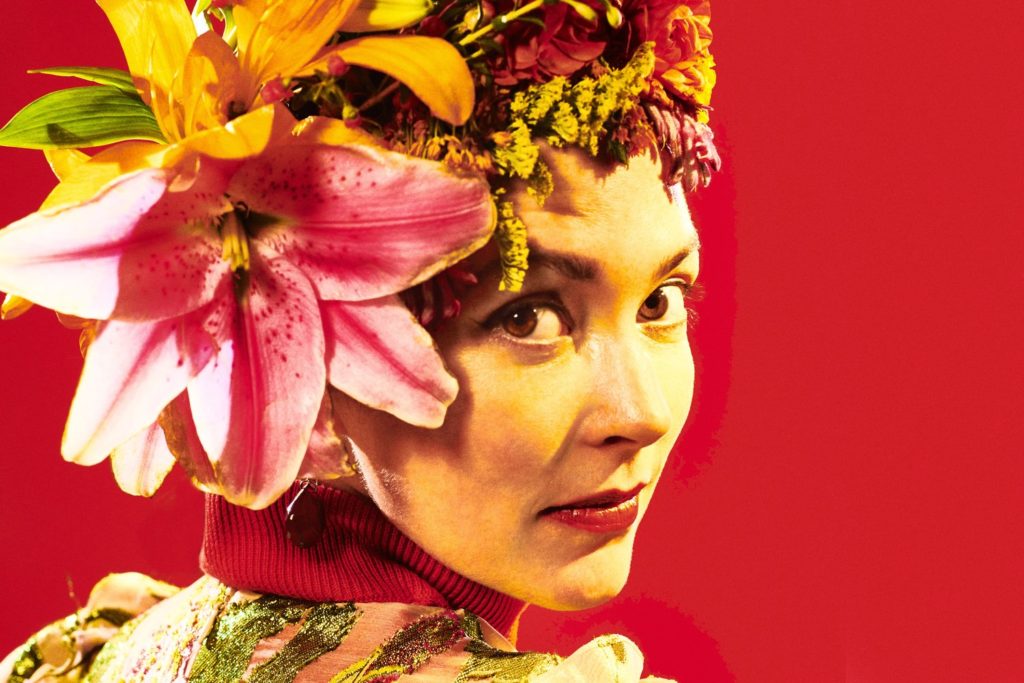 Cody Jinks, Nikki Lane
Friday, Sept. 14
Iroquois Amphitheater
Cody Jinks is a rising star in the world of country, and Nikki Lane’s impactful, versatile Americana has established her as a solid voice of the genre. You’re basically getting two headliners.

Lung
Thursday, Sept. 20
Kaiju
A cello-and-drums duo that play arty, punk-infused garage rock, Lung mixes raw power with a unique style. The best I can describe them is if John Cale and Slint would be the dual art directors of The White Stripes. They’re a tornado of energy, with the musical wit to match, and you shouldn’t miss this show.

Amanda Shires
Saturday, Sept. 29
Headliners Music Hall
My pitch for you to go see Amanda Shires is simple: I think that she made the best album of 2018 so far. To The Sunset transcends, but doesn’t entirely side step, country music — instead the album carefully navigates into new sonic territory, mixing her usual roots-leaning Americana with an atmospheric, War On Drugs-sort of indie rock. Add in her poetic story songs, and just the right amount of pop prowess, and the record is an almost flawless 32 minutes.