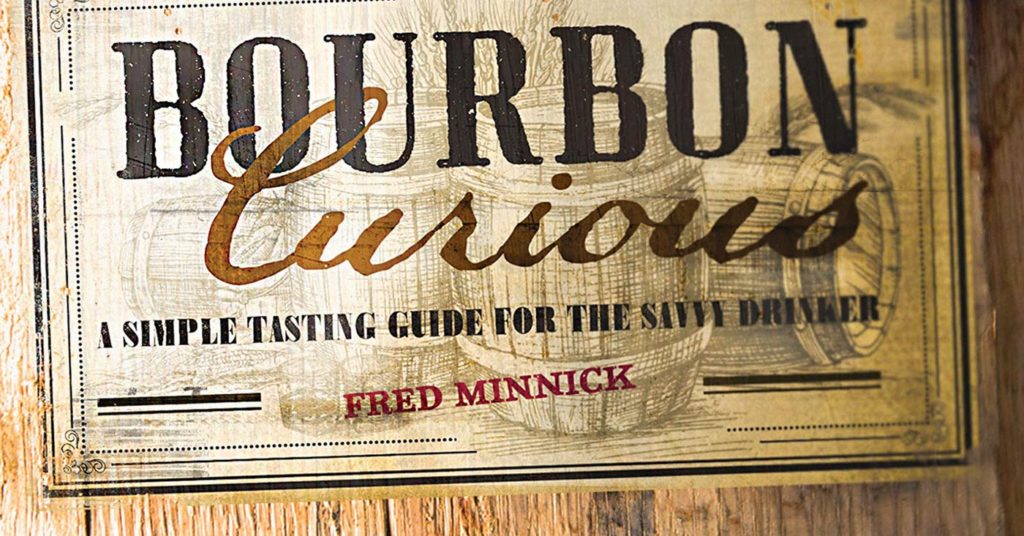 We asked bourbon expert and author Susan Reigler for a quick list of books on bourbon (among them, her own) to keep you busy while sipping:

Cowdery, Charles K.
“Bourbon, Straight: The Uncut and Unfiltered Story of American Whiskey.”
Chicago: Made & Bottled in Kentucky, 2004.
Divided into topical chapters on various aspects of bourbon history, including an account of the famous Heaven Hill fire and a history of distillers named Beam.

Greene, Heather.
“Whisk(e)y Distilled: A Populist Guide to the Water of Life.”
New York: Viking Studio, 2014.
Sage advice about approaching all styles of the world’s whiskeys, including bourbon, by a New York-based whiskey sommelier.

Mitenbuler, Reid.
“Bourbon Empire: The Past and Future of America’s Whiskey.”
New York: Viking, 2015.
Deeply researched account of where bourbon has been and its potential. Many interviews with industry insiders.

Reigler, Susan.
“Kentucky Bourbon Country: The Essential Travel Guide, 2nd ed.”
Lexington: University Press of Kentucky, 2016.
History, production details, and geographic guide to Kentucky distilleries big and small and how to get the most from a trip to bourbon country.

Reigler, Susan and Michael Veach.
“The Bourbon Tasting Notebook, 2nd ed.”
Morley, Missouri: Acclaim Press, 2018.
A log book with the authors’ tasting notes of nearly 350 bourbons arranged by distillers and fully indexed by proof, price, and style. Ratings are left to the reader.

Veach, Michael.
“Kentucky Bourbon Whiskey: An American Heritage.”
Lexington: University Press of Kentucky, 2013.
Excellent overview of the history of bourbon, from farmer distillers in Colonial America to the modern industry.