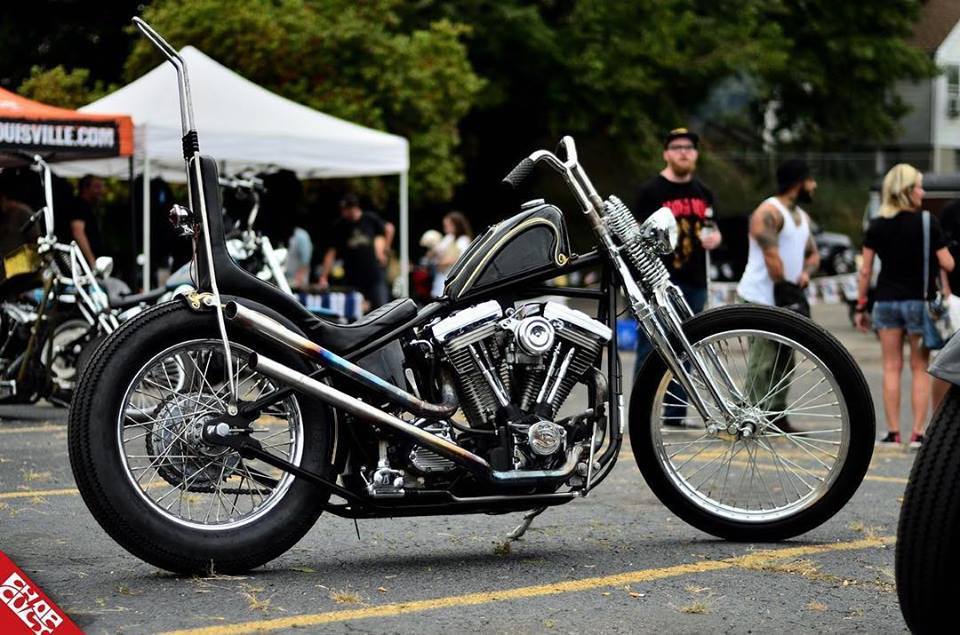 ‘Mystery Men’
Iroquois Amphitheater
Free  | 8:30 p.m.
Before “Iron Man” and “The Avengers,” there was “Mystery Men.” This movie about an inept group of superheroes is a blast from the past before Marvel flooded the market. And you can see this piece of ‘90s pastiche at Iroquois Amphitheater this Monday for free.

Volunteer Event: Seneca Park
Seneca Park
Free  | 9 a.m.
Whether Seneca Park is your neighborhood park, or you’re just interested in exploring it more, you should join this restoration effort. Volunteers are needed to help remove invasive plants and plant better ones and lay mulch. Gloves, tools, refreshments and guidance are all provided by the Olmsted Parks Conservancy. All you have to do is bring the manpower.

Black Box Film Cult: ‘Vampire Assassin’
Seidenfaden’s Cafe
Free  | 9-10:30 p.m.
Join Black Box Film Cult for a night of drinking and off-the-cuff riffing on the B-movie “Vampire Assassin.” The Cult describes the film as “Hero cop gets bit by a vampire and then kills everyone with kung fu, poorly constructed cutlery and acting stiffer than Charles Bronson’s frozen corpse.” The film also features a cameo by the legendary Rudy Ray Moore.

Games on Tap
Falls City Brewing Co.
Free  | 6:30-10 p.m.
This weekly board game meetup is for tabletop novices and pros. Arrive anytime, choose from over 50 games (classic and modern), grab a drink and settle in for fun. If you can’t make it to this game night, read LEO’s guide to board games nights and tournaments in Louisville to find out about other gaming nights in town.

They / Them Thursgays!
Barbarella
Free  | 10 p.m.
Join Barbarella for its new, weekly queer party! DJ SpringBreak provides the tunes, and Barbarella provides the $1 wells. It’s a night of great tunes, questionable dancing and more fun than you can handle.

Frankenreads Film Series
Louisville Free Public Library, downtown
Free  | 6:30 p.m.
Celebrate the 200th anniversary of the publishing of Mary Shelley’s “Frankenstein” and Shelley’s 221st birthday on Thursday with the Frankenreads FIlm Series. The series lasts through September, and this Thursday is showcasing the Hammer Studios Production of “The Curse of Frankenstein.”

Kentucky Kick Down Vintage Motorcycle Festival (Sept. 14–16)
American-Turners Louisville
$5-$100  | Times vary
OK, the prices on this event vary greatly, but the fact remains that you can attend for as little as $5. And why wouldn’t you?! This three-day vintage motorcycle festival will feature over 100 show bikes, a fleet of food trucks, a swimming pool, a Miss Kentucky Kickdown contest, drive-in movies and plenty of live music.