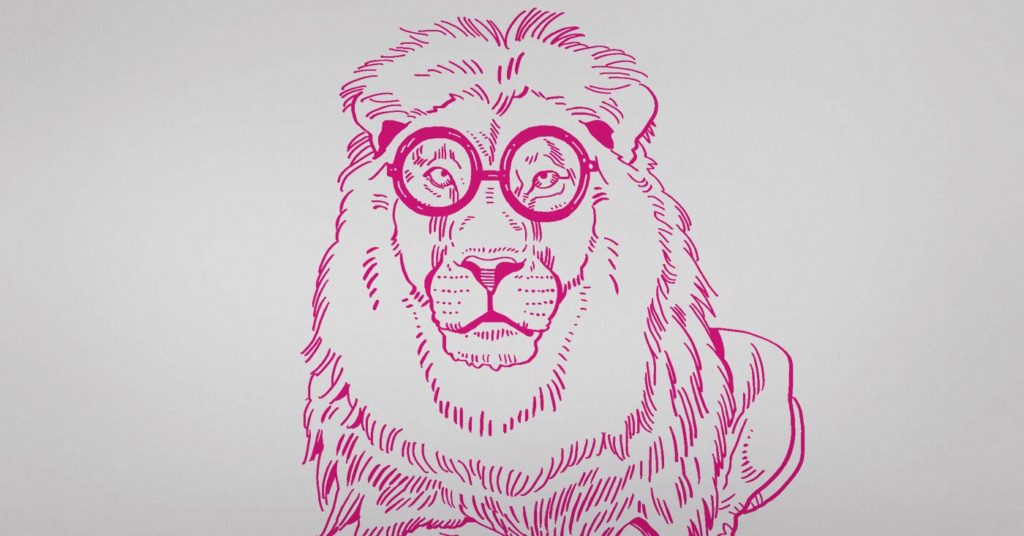 I’m on vacation and had just exited the ferry from Kure Beach to Southport, North Carolina, in the car with my family. I picked up my phone to check Google Maps, but before doing do so I open Instagram and see a screenshot of a headline: “Forbes: Schnatter allegedly used N-word on conference call.” I immediately turn to my family — my partner and two children, 10 and 12 — and yell, “Let this be the reason I keep telling you all not to buy his pizza!” “Here,” I say, as I pass the phone to my middle-schooler, “read the article aloud.” For the next 20 minutes, the children take turns reading as we have a discussion about John Schnatter’s display of his white supremacist values.

The same day the Schnatter story came out, I’m sent a link to WHAS news anchor Doug Proffitt’s opinion piece about Gov. Matt Bevin’s recent visit with the West Louisville Chess Club at Nativity Academy, located not in West Louisville as the governor suggests, but in the Phoenix Hill neighborhood (near NuLu for those who don’t realize there was and is a neighborhood there before Nulu was a thing). Gov. Bevin lit quite a firestorm when he tweeted a video of himself saying, “I’m about to go in and meet the members of the West Louisville Chess Club, not something you necessarily would have thought of when you think of this section of town.”

Proffitt’s video was meant to counter Bevin’s remarks that suggested nothing good goes on in West Louisville by highlighting several sites that offer enrichment activities for West Louisville children. Standing on the sidewalk of a quiet, well-kept street, WHAS shot Proffitt visiting a nearly-100-year-old tennis club in Chickasaw, a violin and music program in Parkland and a dance studio in the Shawnee neighborhood.

While watching the video, I wondered if Proffitt would be as familiar with some of West Louisville’s jewels if he weren’t part of the news media. If he weren’t paid to do so, would he have traveled west of Ninth Street on his own?

While Proffitt’s piece was well-done, it bears critique. He visited some of my favorite feel-good programs in West Louisville, but what about other coverage of the community?

Proffitt must have thought that West Louisville has forgotten all the stories WHAS — and other news media outlets — have previously aired that make the same suggestion about the area as did Bevin: generalizing the “West End” as a neighborhood where positivity is an anomaly and in desperate need of outside saviors. Not just WHAS, but too many media professionals sensationalize crime, interview vulnerable victims in undesirable conditions and fail to give credence to all sides of the story. Too many stories give false, simplistic sound bites to complicated issues that skew the full understanding of conditions and life in West Louisville.

A good friend calls them “faux liberals,” and I contend they are just as dangerous as white supremacist extremists and, in some instances, far worse.

In the age of 45, faux liberals get passes. They hide their biases and racist values behind calls for public safety and economic prosperity, while supporting policies that mirror and sometimes go further than Reagan’s “War on Drugs” or Bush’s “trickle down” economics (think the Clintons). They throw jabs at the governor and president from the bluest part of our Commonwealth, which provides cover for their lackluster jobs governing and legislating; leading nonprofits that keep them employed doing the same poverty-pimping work for decades, or as company executives whose loyalty is to shareholders and profits only. They are rarely challenged on these premises, because after all, they aren’t publicly calling anyone niggers, right?

In a recent interview with activist DeRay McKesson to discuss his new book “What Truth Sounds Like,” which is a recounting of the 1963 meeting between then-Attorney General Robert F. Kennedy and author/activist James Baldwin (and others), Dr. Michael Eric Dyson admonishes American media for its coverage of black people and mocks their calls for empathy in how they are treated by the Office of the President.

“I’m amazed that the media is now upset that they are getting treated the way they have treated us all along… the media has done to us what Donald Trump is doing to them, and now they are outraged? And we’re supposed to be empathetic to the fourth state [Dyson is calling the media the fourth state – adding to the public, private and civic spheres]? And yet the same media crushes us — daily — reproducing the pathology of stereotypes to make us think we’re nothing.”

Politics are local, and, while it’s easy for progressives to call into question the actions of a racist governor and president from afar, it takes much more moxie to call out the mayor, a local business leader or media outlet.

The swift responses to remove John Schnatter from the Papa John’s brand and the brand from state university buildings have been surprising — to some — but not those who know him and are familiar with him overall being an unkind man. Why has it taken so long to check Schnatter?

This time, because he was caught calling black people niggers, and seemingly glorifying violence against us, made it comfortable — opportunistic almost — for the faux liberals to finally call out his behavior.

For those of us seeking to create a hate-free society, we sure could use more help to remove the white supremacist cancer that continues to spoil our country’s ability to, for once, be great.

It’s likely our strategy should prioritize getting rid of the faux liberals first. •