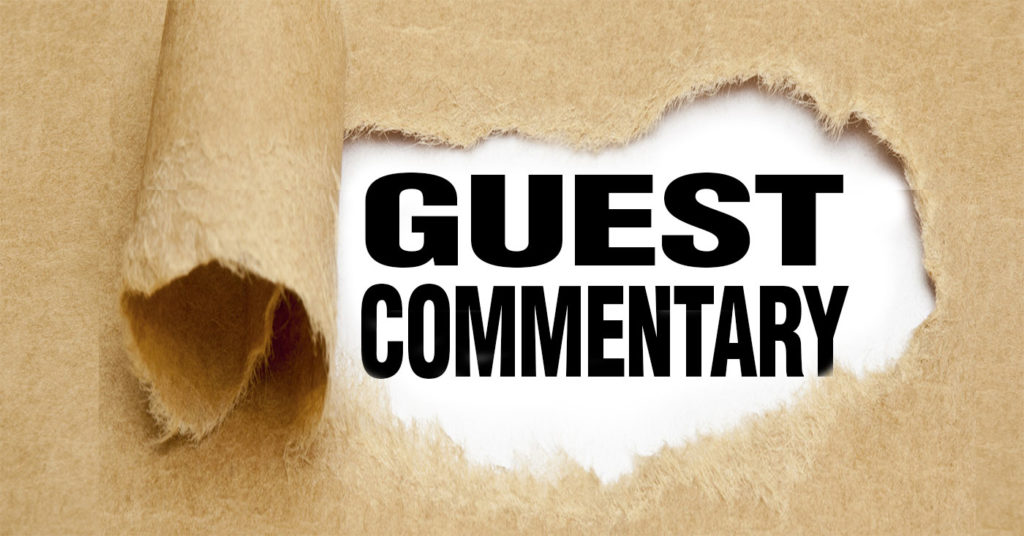 I live alone. This evening someone broke into my apartment building and tried to kick down my door. He was pounding on the building’s front door for 10 minutes before he broke the glass and got into the shared hallway. As I sat crouched on the floor talking in nervous hushed tones to the police dispatcher, while I listened to hear whether the locks and wood would hold, I tried to calm myself by saying, “He’s probably just a drunk college kid.” Indeed, he was drunk, perhaps also a college kid — on that detail I am unsure — and, according to the police, he was looking for an ex-girlfriend’s apartment. While I spoke to the officer, I noticed a thick smear of blood across the wall near my door.

How does this happen?

How does it become OK in a man’s mind to get drunk and seek out someone with the kind of blind emotion that he would break glass and try to kick down a locked door to gain entry?

Even if his girlfriend still lived here — I, by the way, have lived in the same place for over two years — what kind of welcome would he have received when this is how he attempts to get close to or reconnect with her?

I realize part of the fear came from the trauma of having lived this. An ex-boyfriend of mine, in college, used to do this very same thing, come pounding on the door after we had fought, or sometimes after a long bout of not speaking to one another. I never called the cops on him; although, maybe I should have. That actually also used to trigger earlier, deeper experiences of fear from my childhood living in the projects of Massachusetts. Running into my mother’s bed when hearing frightening noises in the night. Coming home to a strange man clad in all black with our shitty, small, black and white television in his hands and considering ourselves lucky he didn’t have a gun.

To be a woman living alone is to live in fear. Perhaps I am being over dramatic? I also should not try to speak for all women. But for me, living alone is to live with fear. I check my locks obsessively, sometimes getting up two to three times after I have already gone to bed. As soon as I enter my house or the car, the very first thing I do is to lock the doors. It’s 5 a.m., and I’m not sleeping now, because the glass on my building door downstairs is broken and I know that someone could get in more easily; I’ll likely not be able to fall asleep tonight due to that knowledge.

And so why do I write this? Because I want more people to have these conversations with the boys and men in their lives. That it is not OK… that it’s wrong and damaging… to behave the way that this drunk college kid tonight did. And you might be saying to yourself, “Well, yeah, of course it’s wrong.” But what are you doing to stop it? I admit that in college I never called the cops, and I stayed with him for much longer than I should have, but that was also partly out of fear of him.

What could you do to prevent this?

Parents, how are you discussing this kind of behavior with your sons? Brothers, uncles, fathers and most of all other guy friends — they’re most likely to listen to you. How are you talking about this shit with them?

Do you notice it and let it slide?

Do you drink with him and egg him on?

Do you try to ignore it because you know he’s “going through a lot right now”?

Think of the woman, crouched on the floor by her nightstand, shaking and talking in hushed tones at 4 a.m. to the police dispatcher while she hears her door getting kicked in, praying that the locks will hold.