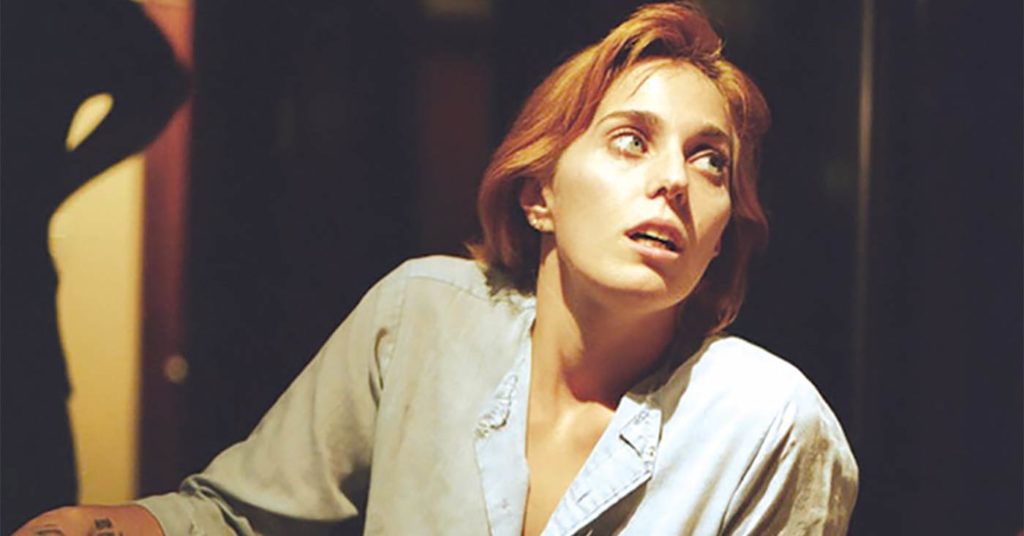 Didi, Bathroom Laws, DUD
Thursday, Aug. 30
Kaiju
This is a free show, with an array of indie punk bands, so you can’t go wrong. Didi plays experimental noise-pop with an impactful, ominous post-punk lean. Bathroom Laws is pure punk driven by activism. And DUD brings golden-hooked, fuzzy, ‘90s-style indie to the mix. Kaiju is the place to catch under-the-radar rock and punk, and, this is something you shouldn’t miss.

A Night of Traditional Bluegrass & Old Time Mountain Music
Friday, Aug. 31
Headliners Music Hall
Featuring Gary Brewer and the Kentucky Ramblers, Ralph Stanley II and the Clinch Mountain Boys, as well as Whiskey Bent Valley Boys, this concert is devoted to a style that is historically rooted to our state. Gary Brewer and the Kentucky Ramblers is a multi-generational family band, Ralph Stanley II carries on his father’s legacy (who was a bluegrass innovator) with Clinch Mountain Boys, while Whiskey Bent Valley Boys are a younger band carrying on the genre to a new generation.

U.S. Girls
Tuesday, Sept. 4
Zanzabar
With an oddball, experimental pop prowess, Meghan Remy’s project U.S. Girls is sharp, catchy, unpredictable and, really, just kind of different from everything else, in an age where it’s hard to be different than everything else, without doing something completely off the rails. Based around her work on a reel-to-reel, a once muffled, harsh sound has given way to something more accessible, although with the same sort of art-pop heart that she started with.