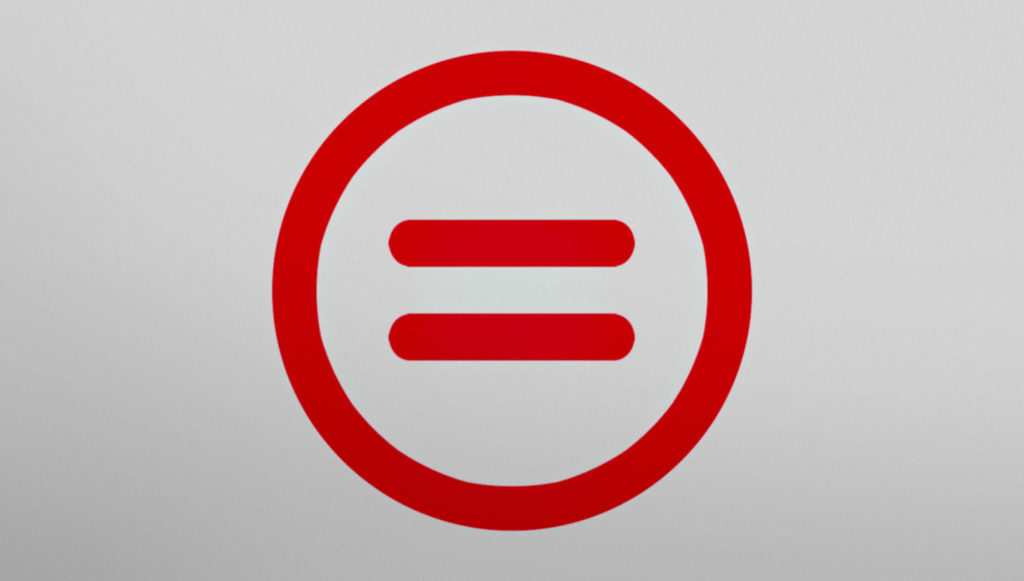 Here is LEO’s third installment from The State of Black Louisville 2018 report, which the Louisville Urban League produced and released in February. This collection of over 40 essays on jobs, justice, education, health, housing and more was written by experts from within the city, outlining the issues and disparities for African-Americans in Louisville. LEO is publishing an occasional series of selections from the report.

My colleagues at the Federal Reserve Bank of St. Louis’ Center for Household Financial Stability have observed that blacks with college degrees have lost wealth over the past generation.

Center research, led by William Emmons and Bryan Noeth, found that between 1992 and 2013, college-educated whites saw their wealth soar by 86 percent while college-educated blacks saw theirs plummet by 55 percent. Both black and white college graduates enjoyed wealth gains between 2013 and 2016, but the median black college graduate’s wealth in 2016 remained below its 1992 level.

Seeing these numbers gave me reason to pause and ask more questions. Was there an advantage that college-educated whites had over college-educated blacks? And if so, let’s get to the bottom of the mystery. As Ray Boshara, the Center’s director noted in a Washington Post op-ed published last April, “Losing wealth means losing a cushion against hard times and a springboard for better times; it also means losing a chance to endow the next generation with the wealth we’ve accumulated over our lives.”

The Center team further questioned how college-educated blacks over the past 25 years actually lost wealth despite meaningful progress in educational attainment, political representation, voting rights, anti-discrimination measures and other realms. To address this puzzle, the Center organized a research symposium with leading scholars from around the U.S. Here are some of their findings, many of which Boshara summarized in the Washington Post op-ed.

One of the key findings was the racial differences around preparing for college and financing college. The research showed that black college grads are more likely than white college grads to have needed more student loans. This, of course, would lead to a negative effect on wealth because student loans defer or displace wealth-building measures such as marriage, buying a home and saving for retirement.

Other findings noted included homeownership, which is more common among college-educated families. It seems that, in comparison with all other races, black college grads fell behind. Black mortgage borrowers — even before the financial crisis and well before any other racial and ethnic group — are far more likely than their white peers to experience foreclosures and delinquencies. Seeing this report shows that there is work to be done and that there are long-term damaging effects to black home ownership wealth.

While on the subject of homeownership, let’s look at some other statistics reported in 2015 by Louisville’s Metropolitan Housing Coalition. They found that in Jefferson County, 71 percent of white households are owner-occupied, compared with 37.5 percent of black households. Of the 63 percent of all owner-occupied households, only 12 percent were black. It appears the Louisville homeownership rate is a bit above the national average, but I have not seen any data to suggest the low ownership trend for black families is different than the national average. It is without dispute, however, that homeownership is a major factor in the level and volatility of overall wealth, especially for African-American and Latino families.

Finally, as we look again at what was stated in the op-ed and the findings from Emmons and Center Lead Analyst Lowell Ricketts in their symposium paper, it seems we can’t ignore these historical experiences and ongoing discrimination. Nor, after looking at all that has been presented to us, can we fault blacks by claiming that they just made poor decisions. The standard but debatable “post-racial” economic model, under which the racial wealth gap exists because millions of white families made good financial choices while millions of similarly-situated black families did not, is disrupted by Emmons and Ricketts’ model because the black-white wealth gap is too large and persistent for equal opportunity and freedom of choice to be plausible.

So how do we address racism’s role in wealth attainment? How do we work together to build a more equitable society that focuses on all affected and not just an individual? These symposium findings have shown us that policies, along with bold programs, are required to reset the racial wealth gaps in America. Some of the solutions discussed with my colleagues include tackling the attainment of college degrees, diversified savings and debt reduction. We might also look at some of the following suggestions, as outlined in the Washington Post op-ed:

• Financing higher education with less debt and more grants, scholarships and savings could help, as could homeownership reforms that build economic resilience through more equity financing, savings and insurance.

• For families without access to financial assistance from extended family, pools of financial capital (from lending circles and matched savings programs, for example) could be expanded to propel upward economic mobility.

• A bold program of “baby bonds,” or wealth endowments at birth for lower-wealth households that are earmarked for lifelong asset accumulation, could be launched.

It’s difficult to talk about the impact of current day structural and institutional racism without also acknowledging its roots: slavery, Jim Crow and the state of civil and voting rights for African-Americans and Latinos. To the extent those conversations are shunned or muted by those in positions to dismantle those pervasive structures and institutions, we are less likely to make real progress on this critical issue. •