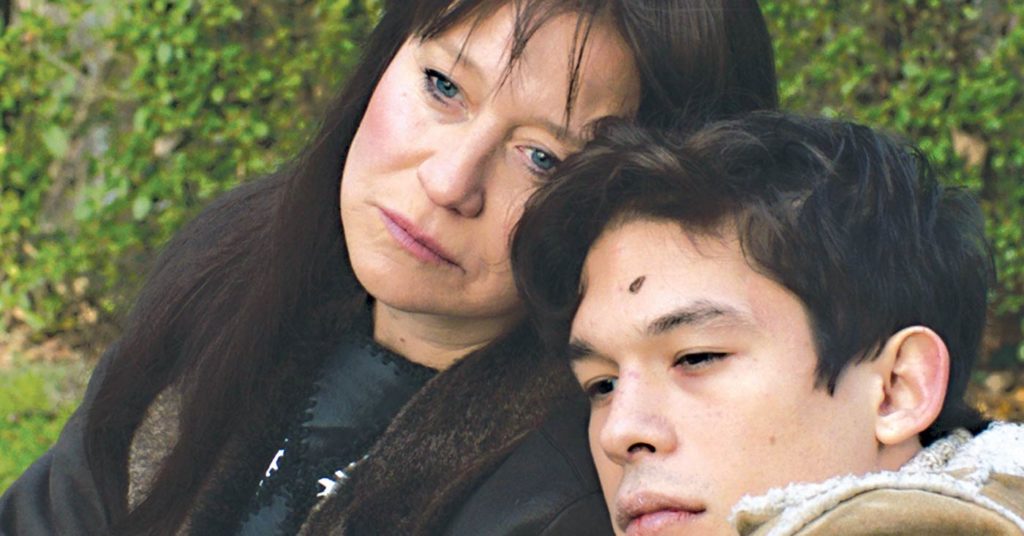 Ever since the Speed Art Museum created its wide-ranging cinema program, there’s been an effort to shine a light on music-oriented films. Part of the museum’s expansion in 2016, the 138-seat Speed Cinema shows films from many genres, but support and demand for music-themed films are reflected in the venue’s upcoming selections. They include “Westwood: Punk, Icon, Activist,” “Nico, 1988,” “Yellow Submarine” and “Bad Reputation.”

“This community is so focused on music, and I just see a natural tie-in between music and film, and we have an incredible venue for the acoustics,” said Dean Otto, curator of film at the Speed.

The range of upcoming choices is wide, from a feature film on Nico’s last year alive to a Beatles cartoon movie. Below is a breakdown of the music-leaning films on the Speed’s calendar, but keep an eye out for more, since they’ll continue to be a pivotal part of the programming.

‘Westwood: Punk, Icon, Activist’
Aug. 17-19
An innovator of punk style, fashion designer Vivienne Westwood was at the crossroads of clothes, music and counterculture. In the ‘70s, Westwood and partner Malcolm McLaren (who managed the Sex Pistols), were (at least partially) responsible for changing the way a new generation dressed. Since, Westwood has become one of the biggest names in the industry and also an advocate for protecting the environment. Of the four films in this article, “Westwood: Punk, Icon, Activist” probably has the least to do with music directly, but her story is permanently linked to how people in one of the most popular sub-genres dressed.

‘Nico, 1988’
Aug. 23
After her time as a member of the Velvet Underground and as a Warhol Superstar, Nico went on to have an up-and-down solo career that was marked by some solid and experimental work, but also plagued by addiction and inconsistency. “Nico, 1988” is a biopic about the last year of her life, when she got back on the road to promote what would become her final album, as she struggled to stay clean and reconnect with her son. Not much time or energy has been previously devoted to Nico’s last days; this story of the nomadic singer-songwriter’s post-peak-popularity. Otto said that what makes the film magnetic is Nico’s struggle to redefine herself and how that affects so many artists and people in general: “How do you fight with the history that marks you?”

‘Yellow Submarine’
Aug. 24-26
The Beatles’ classic, trippy cartoon movie. Made in 1968, and considered a landmark in animation, the film is a musical adventure story about a peaceful underwater place called Pepperland, which has been taken over by the Blue Meanies. The four members of the Beatles then have to journey on a yellow submarine to Pepperland to save the day. The movie is being shown across North America this summer to celebrate the film’s 50th anniversary. “A lot of the Beatles films, because of very complicated rights issues, are pulled out of distribution — it’s sometimes a real rare opportunity,” Otto said.

‘Bad Reputation’
Sept. 26
“Tell me I can’t do something, and I’m going to be doing it,” Joan Jett says in the trailer for “Bad Reputation,” a career-spanning documentary loaded with interviews and archival footage. As a member of The Runaways, and through her solo career, Joan Jett blazed a trail as both a punk and a feminist icon. And while her No. 1 hit “I Love Rock & Roll” is her ubiquitous career moment, Jett has a deep discography that’s full of quality music, especially the early Runaways stuff, which continues to be underrated — they were in high school and sounded like they were 10 years older than they were. Anyway, the documentary will get into all that, and a rock-and-roll history from Jett’s eyes shouldn’t disappoint.