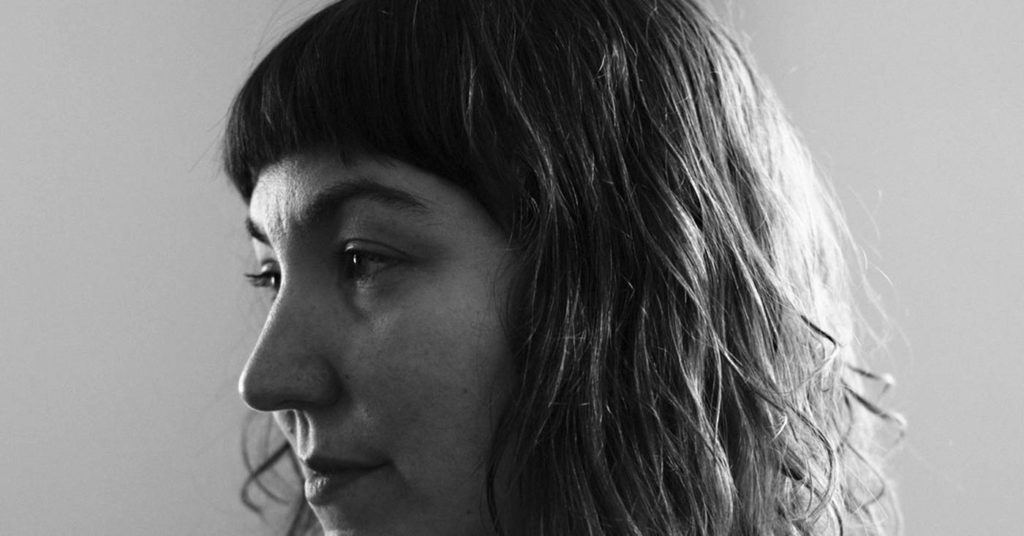 It took singer-songwriter Sheri Streeter time to unpack the horrific events of Charlottesville. The death of counter-protester Heather Heyer left a hole in the activist community that touched many, including Streeter. Her newest single “Love in the Time of Hate,” drops Aug. 17, timed close to the one-year anniversary of the tragedy.

“At the time I was dating a young black male,” Streeter said about the events in Charlottesville last year. “He may’ve been jumping the gun, but he asked me what the potential was to have kids. This question was on my mind when I was watching the videos of young white men shouting racial epithets. At the same time, a young woman was courting me. I wrote this song from the prerogative of what if I was in that relationship, and someone wanted to kill them?”

After the dissolution of both relationships, Streeter revisited those thoughts, writing the track quickly, but she decided to put the track on the shelf, and wait for the right time to release it.

“It was also probably the darkest song I’ve ever written,” said Streeter. “I couldn’t even play it at home.”

Since then, she’s assembled a stable of collaborators to flesh out her sound. You can hear that on “Love in a Time of Hate.” Streeter plays with the tension here, in a palpable way, one that leans into her vocal narrative in a way that amplifies the intensity of the song.

“What separated me in that moment, between this potential partnership or family is my relationship with someone who can’t walk away from that,” said Streeter. “I was just fucking sad and fucking upset about that, that reality, genuinely loving these people, and worrying for their safety. I’m really proud of this song.”

You can catch Streeter opening for the Satellite Twin/Mutts split 7” release party on Aug. 18 at Kaiju.