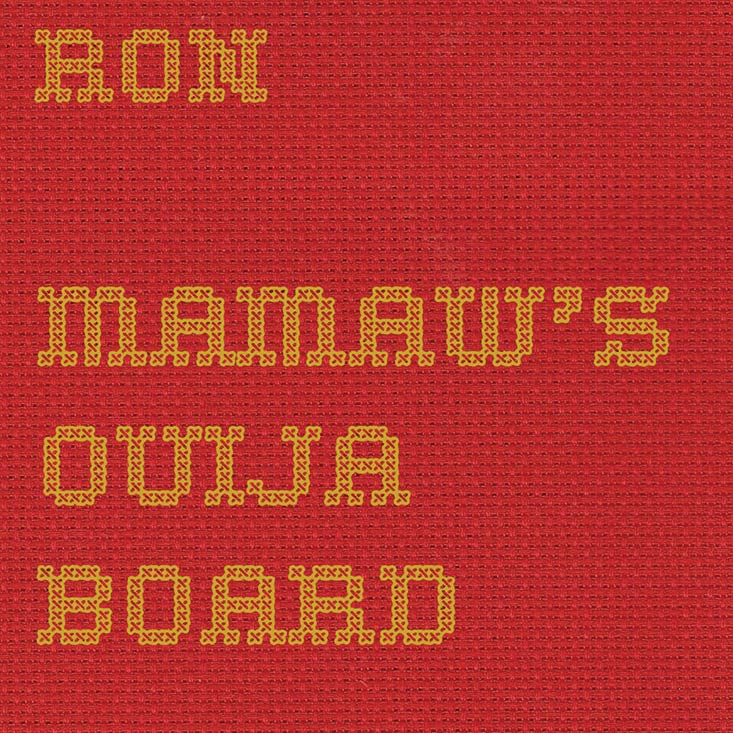 There is some kind of insane charm to Mamaw’s Ouija Board, the latest from Ron. The band channels a drunken fury, a stumbling sort of punk rock that slurs like an uncle at Thanksgiving, although not the sort that pops off in regrettable ways. There is a primitive frenzy to their music, a primordial rage that’s, at times, plodding garage rock and power-punk moaning, never taking itself too seriously. Singer Chris McDaniel has a David Yow-esque swagger to his vocal delivery, growling and finding timing at his own whimsy, both of which make for an interesting cipher — you never know what comes next. The riffs are enormous and the beats are furious, a caveman-like thunder to scare the normies.