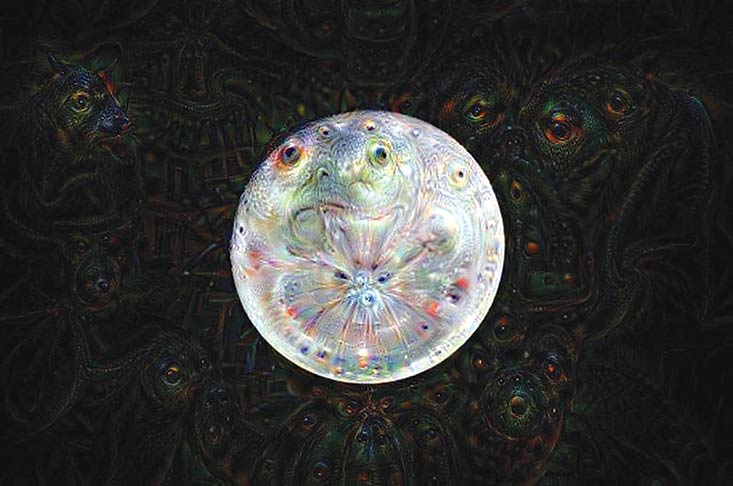 The music of Rabbit on Acid is, as you might expect from the name, an ever-shifting psychedelic landscape. But, where their previous releases included singer-songwriter influenced tunes, Moon Rabbit is a complex electronic album that recalls an early-aughts, turn-of-the-century Warp Records vibe. The result is an album that mines each groove and sound to the fullest potential, dedicating time in each track to building texture. The song “Time Crab” features a metallic sound with pulsing synths, making for an alien and otherworldly environment, while “Space Whale” has a mechanical rhythm and soothing wash of tones that relax and entrance the listener. These are long and meandering songs that are easy to get lost in.