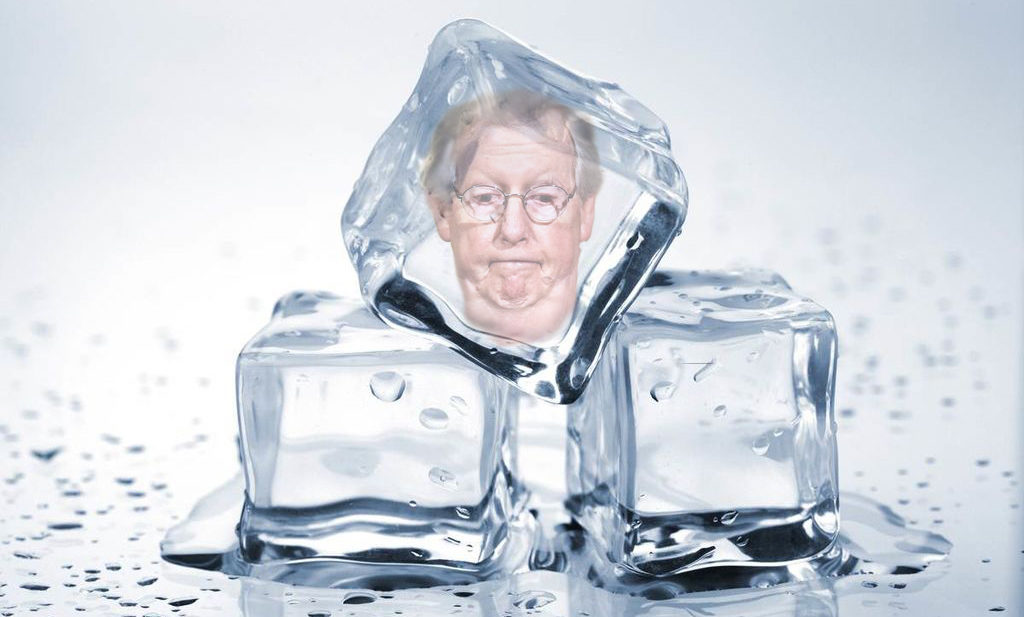 [Ed. note: This was written by the nine people who were arrested July 26 after blocking entrance to a federal immigration court in the Heyburn Building on Broadway.]

On July 31, you declared in the Courier Journal your alignment with the interests of Immigration and Customs Enforcement, or ICE. You also made it clear that you misunderstand the work of our movement. As nine individuals who believe so deeply in our cause that we would risk arrest, we would like to take this opportunity to educate you and the readers of LEO on why we believe the abolishment of ICE is an urgent and humanitarian issue.

We are affiliated with a movement known as Occupy ICE. This movement represents all races, ethnicities, genders, sexual orientations, religions (or lack thereof), economic statuses and political identities. We have made our presence felt in every major region of the country, with our message spreading further every day. Because we seek to end the hyper-criminalization of brown and black people, their leadership — and our mutual interest in a world where they are treated with full equity — informs our solidarity and our work.

The travesties inflicted by ICE are obvious, even to those of us not directly targeted by their actions. Our Constitution guarantees due process to everyone within our nation’s borders, regardless of citizenship status. Yet daily news reports from across the media spectrum report their repeated denial of this right. We are told they often face indefinite imprisonment, something which we know from our personal relationships affects the financial stability of their families and traumatizes their communities. Considering our country’s historic hand in stripping resources, supporting dictatorships and instating crippling economic policies in Central and South America, how can we possibly fail to see the responsibility we carry to ensure the safety of those who now flee the consequences of those actions?

And what are we to make of the human rights abuses that have occurred under ICE’s watch?

Of the more than 60,000 detainees of the Denver Contract Detention Facility, who, against federal anti-slavery laws, were forced to work for little or no pay? Or the thousands of children indefensibly separated

from their families? Or the establishment of “tender age shelters”? Or the more than 1,300 reported claims of sexual abuse in ICE facilities? Or the findings by the Office of the Inspector General that ICE centers continually fail to meet adequate standards of cleanliness and medical care, conditions that Human Rights Watch has connected to at least 23 deaths? Or the issue of Core Civic Inc. and the GEO Group, private prison companies with direct ties to the agency, which made more than $4 billion last year in combined revenue?

No wonder ICE’s actions have been condemned by the United Nations.

When our immigration system is already so broken, and so much damage has been done without sufficient recourse, it becomes difficult to see reform as a reasonable course of action. To be an immigrant in this country is to be bound in the center of an impossible knot, tied at all ends by bureaucracy, racism, an economic system that benefits from your exploitation and the very real fear of death or a future bereft of opportunity.

Thursday, July 26 marked Deadline Day, the required day for all 2,500 children that ICE stole at our southern border to be reunited with their families. The federal government failed. We put our bodies on the line that morning to bring attention to the injustices inflicted upon our brothers and sisters. We succeeded.

The Heyburn Nine are white people who refuse to play by the unspoken rules of this country. We are told to fear and oppress our siblings of color, instead of standing beside them in the interest of our collective liberation. When all is said and done, our allegiance lies in the protection of each other’s full humanity.

We invite the readers of LEO to do the same.