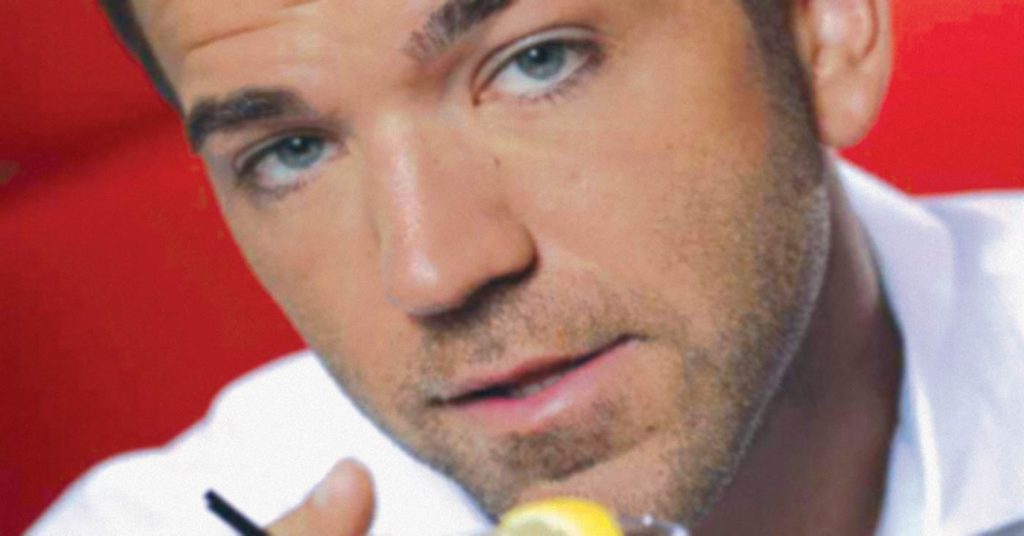 Much like Las Vegas legends of yesteryear, Las Vegas-based comedian Spencer James is not only hilarious, but he also has a background in music and theater. It is his secret weapon if things get squirrelly in the audience. “I’ll sing a cappella onstage if chaos is happening. Like, if someone breaks into a fight, usually I’ll start singing just to calm the nerves of everybody,” he said. He won the “World Series of Comedy” in Las Vegas and is a regular performer up and down the storied strip. This week, Spencer James will headline The Caravan.

LEO: You have said that your father didn’t speak to you until you were 12. True?

Spencer James: No, I was joking, but it was a rarity. My dad is not a talkative person. You have to get him on the golf course to have an extended conversation of more than a few words. You have to get him a little lubed up. And he’s not even a big drinker. My mom’s the real drinker. We never had alcohol in the house growing up. But now my mom makes margaritas better than anyone I know. She is now an 11-margarita-a-night kind of girl.

Oh, my mom is the funniest person in my family. You don’t mess with mom. You don’t make fun of her. She will come back at you with jokes that absolutely annihilate. But it’s funny — my dad is the one who likes to perform. He won’t talk, but he’ll sing the shit out of some Elvis karaoke.

Do you have any go-to karaoke numbers?

No, I don’t do karaoke. I’ll sing a cappella onstage if chaos is happening. Like, if someone breaks into a fight, usually I’ll start singing just to calm the nerves of everybody. It’s a weird feeling I have. Like, in ‘The Avengers,’ when they need to calm the Hulk down, and they sing to him — for some reason that soothes me, too.

Is there anything that stands out in your mind as the worst heckle?

Not really. There’s been bad shows. Probably the most awkward one was in Wyoming or South Dakota or someplace. They had this thing called ‘Chicken Shit Bingo,’ where they put a bunch of chickens in a cage on top of a bingo chart; then, they bet money on what chicken will take a crap on what number. After that was finished, they look at me and go, ‘OK, now it’s time for comedy!’ It was outside and everything. It was awful.

As someone who travels the country a lot, are you optimistic or more cynical about where we are?

Does comedy bear the responsibility of bringing people together in times like this?

I hope so. That’s what I like to do in my comedy. I deal in solutions. Regardless of who’s in office, or what’s happening in the government, or what’s happening on a football field — I look for the solutions of it. Why do you believe what you believe? And comedy is truth, because if you’re laughing, you’re agreeing with me, whether you believe it or not — the truth in that moment is that it’s funny.

What is one piece of advice you’d give a younger version of yourself?

To go and don’t listen to anybody. Just keep going and ignore them all. It’s hard. It’s real hard. A lot of people will tell you that you can’t do something, and the hardest part is that they will be the people who you respect the most — but you have to keep going.