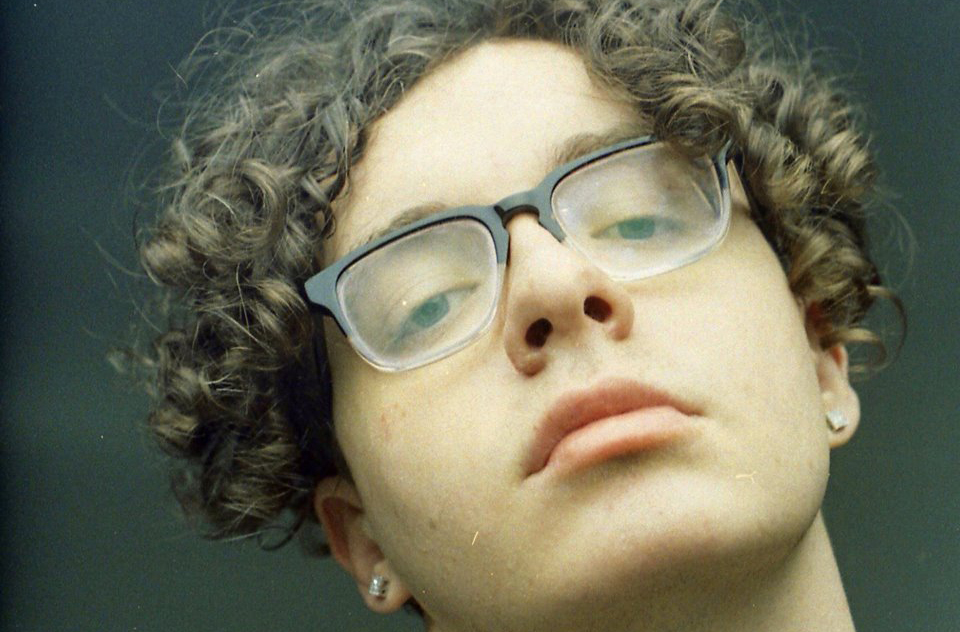 There is an earnest melancholy to Loose, the newest by Jack Harlow that dropped earlier today. Harlow would have you believe that he flexes on people, chin checking a rival to put them in their place. Contrast that with the disdain that he employs on the track “Nun Free,” or his loneliness on “Vacate,” and then there is a much more complex picture painted than the typical hip-hop braggadocio. Harlow divides his time throughout the record between his current relationships and nostalgia, reminiscing on ostensibly simpler times. Given the musical context, which skews dark and sublime, it can be hard to know which side of Harlow to believe, the quiet introvert that longs for the past, hurt by love lost, or the man he wants to be, virile and masculine.

Throughout Loose, you can hear his confidence, tempered by the veracity of his pen, bolstered since his earliest work, evolving progressively to embrace emotional topics with warmth and care.

On “Like This,” he demands respect. With “Slide With Me,” Harlow embraces cliches including his own notoriety with women and the authority, but with a somber feel that suggest some kind of loss, a hole that he is trying to fill.

Compare those to “PICKYOURPHONEUP,” which features an urgency to Harlow’s words, and a whole different picture is painted of someone insecure, but honest. Reminiscing in “9th Grade,” Harlow is a vulnerable character, finally in the arms of someone that he’s longed for. When he raps, “I don’t want to hear about your ex, keep it to yourself,” there is an anxiety in his delivery. While the blitheness of his voice may suggest a calm cool, there is an air of mournfulness, cut by his pensiveness, especially when considered through his attention to detail — this is an emcee obsessed with the past, that looks to learn for it, rebuilding himself in the process, but fighting his demons in the process.