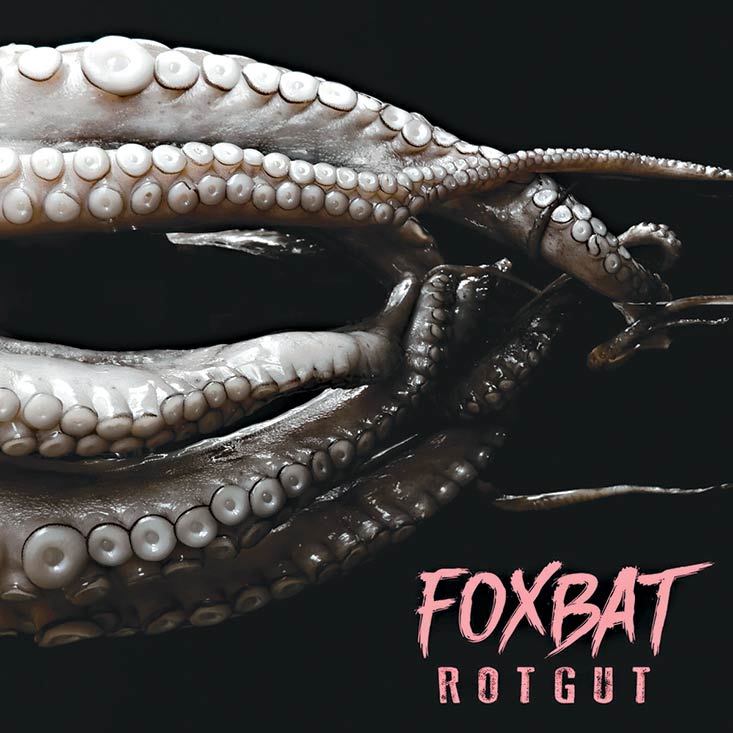 Foxbat goes on a quest to conquer every sub-genre of the post-hardcore phenomenon on their debut album, Rotgut. The first single, “Grim Reaper,” sounds like a combination between Alice In Chains and Mother Love Bone, moving between distortion-drenched arpeggios to Layne Staley-style melodic wailing. But it’s not all Seattle sound on Rotgut — tracks such as “Privileged Youth” borrow from Ministry and Rage Against The Machine, while other tracks are anchored firmly in the aggressive ballads that dominated the airwaves in the late 1980s and early 1990s, such as “The Empty Nest PT 1,” and “Anxious Avoidant PT 2.” This debut effort from Foxbat is a perfect road rage soundtrack for those who think the 1990s left us too soon.