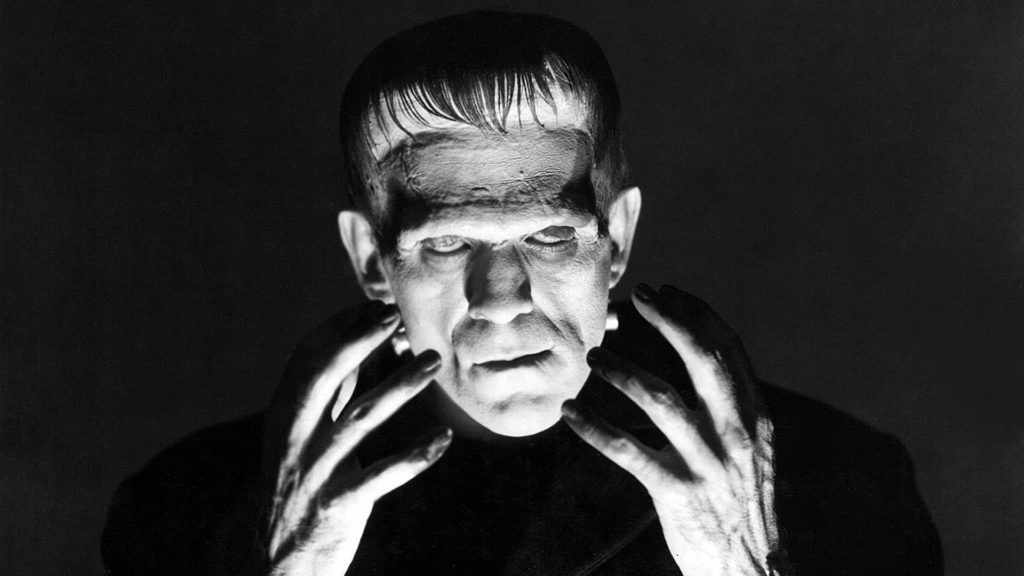 Subway Fresh Fit Hike, Bike & Paddle
Waterfront Park
Free  |  8 a.m.-noon
Before you grill the brats and ribs for that final summer cookout (or the vegan dogs, portobello burgers and tasty, tasty eggplants), burn some calories and allay that guilt at this annual convergence of athleticism. The day starts with fitness demonstrations, such as yoga, tai chi, Zumba and pickleball. After, go for a mass paddle on the Ohio River, a bike ride or a hike. This is not a race and is open to all. Please be courteous on the road… and careful.

Non-Profit Fair
George J Howe Red Barn
Free  |  11 a.m.-1 p.m.
Interested in working or volunteering with a nonprofit? Curious what’s in the area? This Non-Profit Fair will showcase over 90 nonprofits in the area that are ready to talk to you. You’ll also find free food and coffee from Starbucks.

Dracula Blood Drive
Fourth Street Live!
Free  |  10 a.m.-3 p.m.
The season of the witch is coming, so before you lose all your blood to Dracula, give some of it to the Red Cross at this Prince of Darkness-inspired blood drive. Sponsored by Actors Theatre Louisville, the drive includes ticket giveaways and free pizza.

Bourbon Fast Class
Louisville Free Public Library, downtown
Free  |  6:30 p.m.
Learn about Kentucky and the bourbon industry’s intertwined history at this fast class with the authors of “My Old Kentucky Road Trip” and “The State of Bourbon: Exploring the Spirit of Kentucky.” Cameron Ludwick and Blair Thomas Hess grew up in Kentucky but realized, they had never seen it. So they took it upon themselves to explore the state and write about it. To read more about their story and their new book, check out LEO’s Q&A with them here. And for the fast class, be sure to call (502) 574-1623 to register.

Frankenreads Film Series
Louisville Free Public Library, downtown
Free  |  6:30 p.m.
Celebrate the 200th anniversary of the publishing of Mary Shelley’s “Frankenstein” and Shelley’s 221st birthday on Thursday with the Frankenreads FIlm Series. Starting off this Thursday, and lasting throughout September, the series will showcase a Frankenstein film every Thursday starting with the 1931 Universal classic “Frankenstein.”

Joann + The Dakota, The Cordial Sins, Oginalii
Kaiju
$5  |  9 p.m.-midnight
You may remember Joann + The Dakota from our LEO Present series. Or you may just remember them from their last badass show. Either way, they’re playing again this Friday at Kaiju, and it’s always a good time. Also playing are indie rock bands The Cordial Sins and Oginalii.

The September Flea Off Market (Sept. 7–9)
Flea Off Market
Free  |  Times vary
Another month, another Flea Off Market. This weekend you can expect $4 pints from Monnik Beer Co. on Friday and Saturday, and $4 bloody Mary’s on Sunday. And as always, you’ll find more vendors and food trucks throughout the weekend that you can shake a stick at!

Creatives for a Cause: Ink and Poppies Gallery
BLōFISH Clothing Co.
Free  |  6-10 p.m.
BLōFISH Clothing Co. is hosting its first Creatives for a Cause gallery with Anna Ingram’s gallery titled “Ink and Poppies.” You’ll be able to buy prints, original works and T-shirts, and 10 percent of each sale will be donated to Kristy Love Foundation, which helps victims of human trafficking.