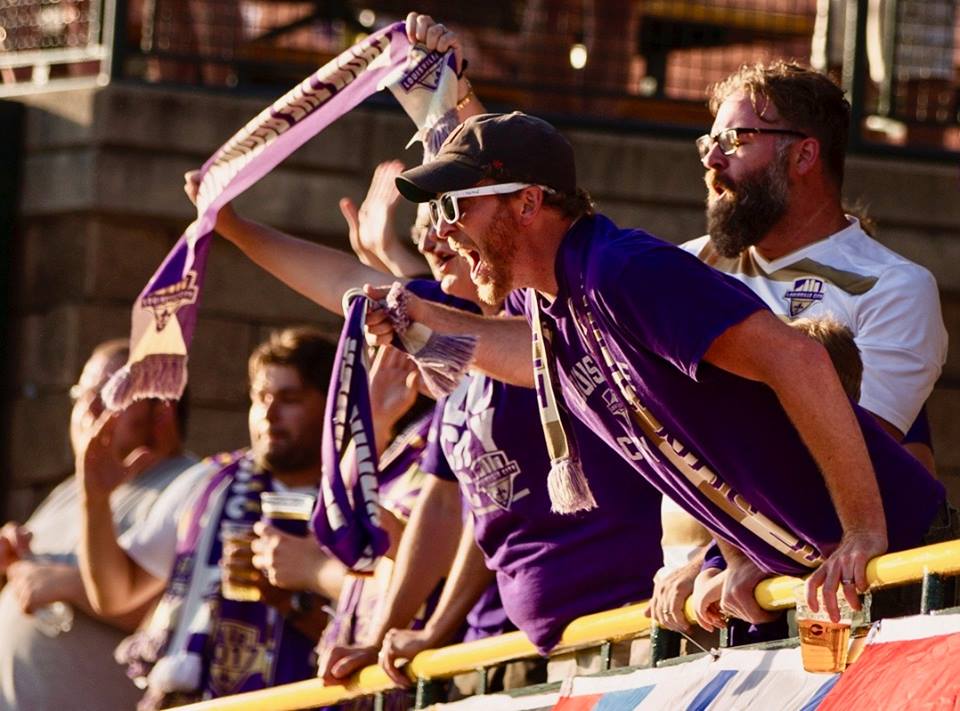 Screening of ‘Freedom Writers’
Iroquois Amphitheater
Free  |  8:30 p.m.
While Gov. Matt Bevin is busy bashing teachers (along with the rest of the right-wing), it’s important to be reminded what a positive impact teachers can have on kids, and for that matter, the future of our society. And while “Freedom Writers” may be a bit formulaic and corny (what inspirational movie isn’t), it’s still a positive story about the importance of teachers, and the compassion (not judgment) we must have for kids struggling to achieve in school. See the film tonight, for free, at an outdoor screening in the Iroquois Amphitheater.

Live Music at Mag Bar
Mag Bar
Prices and times vary
Mag Bar + Live Music = a damn good time. And lucky for you, the bar is overflowing with shows this week. On Monday, starting at 7:30 p.m., you can see indie artists Reverend Hylton, Sarah Donner and Christofer Lincoln; on Wednesday, starting at 7:30 p.m. with a $5 cover, see another indie show with Stacy Stone, Jacob Resch and Michael Whitis; and on Friday, starting at 9 p.m. with a $7 cover, see a heavy metal show with The Mound Builders, Blind Scryer, Shi.

The Mothra: Kicked Out!
Kaiju
Free  |  9 p.m.
“The Mothra” is Kaiju’s take on “The Moth,” with storytelling by local comedians. It’s less comedy and more storytelling, a chance for local talent to drop the bits and punchlines and share true… humorous stories from their lives. This show’s theme is “Kicked Out!” and is hosted by Bryce Peter.

Rock & Roll Record Party
Pizza LUPO
Free  |  7 p.m.
Pizza LUPO is an Italian restaurant in Butchertown that specializes in wood-fired pizza. And it also happens to be run by two members of the indie rock band Murder By Death. So it’s no surprise that the restaurant is combining these two worlds by hosting a regular Rock & Roll Record Party. Every Wednesday night, join The Spinsters Union of Louisville as the DJs serve up delicious beats and  pizza.

WFPK’s 502 Local Originals Series
Mercury Ballroom
$7  |  8:30 p.m.
WFPK’s 502 Local Originals Series shines a spotlight on up-and-coming acts from the Louisville area. If you want to see who is going to be the next big thing in Louisville, you’ll probably catch them at these shows first. This coming show is the third in the series and will feature acts by Proles and bird/trooper.

Cryptids Across Kentucky
LFPL, Western Library
Free  |  3 p.m.
Ever hear of the Pope Lick Monster? A cryptid that, according to urban legend, lives under a railroad trestle and is part-man, part-goat and part-sheep. What about the cryptid Herry? A large eel-like creature with a pig head that lives in Lake Herrington. If not, you should go to Western Library this Friday to learn about them, as well as the Demon Leaper, the Kentucky Mothman and other strange inhabitants in Louisville. The presentation will include eyewitness videos, photographic accounts and PowerPoint.

St. Joe’s Picnic For The Kids
St. Joseph Children’s Home
Free  |  Friday, 5-10 p.m.; Saturday, 12 p.m.-midnight
It’s the largest picnic in Kentucky, according to the St. Joseph Children’s Home, with over 60,000 people expected to attend… on Saturday, alone! This will be the 169th year of the picnic, where you and the entire family can join in for food, drinks, games and live music. On Friday, performing will be Those Damn Torpedoes followed by Back to Mac — A Tribute to Fleetwood Mac, and Rear View Mirror on Saturday. All proceeds support children who have suffered abuse and neglect and to help continue St. Joe’s mission of “Giving Children a Home.” Tickets are $1 each and are good for all food, beverages and (nongaming) activities. —Aaron Yarmuth

Coopers Watch Party — NY vs. LOU
Copper & Kings Distillery
Free  |  6-10 p.m.
Even though Louisville City FC is in New York for an away game against the New York Red Bulls II. You can still support from afar at this watch party sponsored by Louisville City FC’s biggest supporter group, The Coopers. The game will be shown on Copper & Kings big screen, and there will be plenty of cocktails.

Back to the Crates Classic and Underground Hip-Hop
Butchertown Pizza Hall
Free  |  6 p.m.
There isn’t enough old-school hip-hop being played these days, so it’s worth mentioning when it does come up. If you’re looking for a bite and dope beats, head to Butchertown Pizza Hall Friday where DJ Madmixa will spin “authentic hip-hop flavor, like momma used to make.” From classics to underground, these are the beats you’ve been missing.

Premier Soccer League Weekend
Molly Malone’s St. Matthews
Free  |  Times vary
Jonesing for more soccer after the World Cup? England’s Premier League has you covered, with many of your favorite players from the World Cup playing in this league. And Molly Malone’s wants to support your fandom with a few specials and games. Wear your team jersey and get $4 craft beer, $5 pretzels and beer cheese and a $7 Molly’s Sports burger. For every dollar spent, you’ll receive one point towards the monthly drawings all season long for a  soccer jersey of your choice.