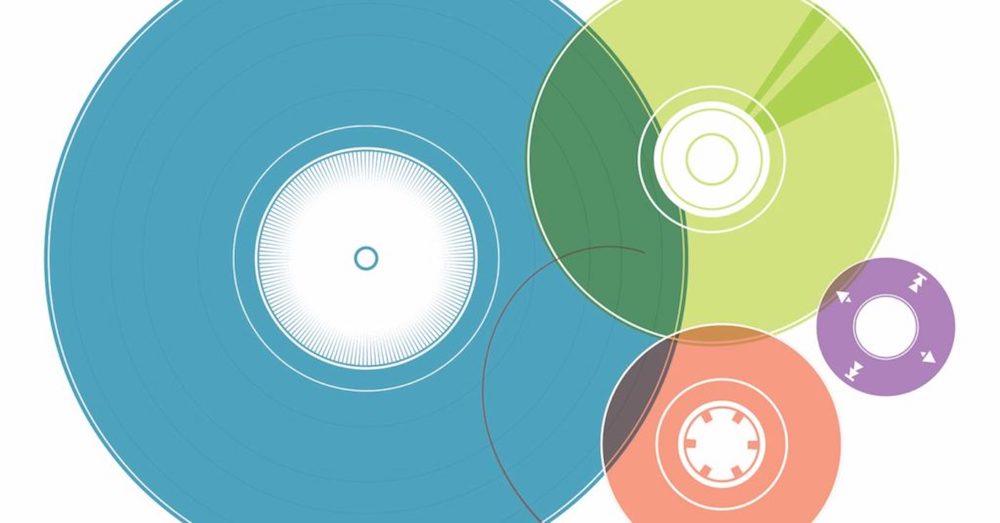 Basking in a resplendent, cotton candy sunset for PJ Harvey’s trenchant Sunday evening set at last year’s Forecastle Fest, I was offered free mushrooms by a friend. Like the major league dumbass that I am, I declined because — get this — I “had to work.” Had to work. That’s what my soupy brain, in the birthplace of Hunter S. Thompson, decided was a proper response to free psychedelics.

Shortly after, waddling through the bottlenecked bridge between stages, wedged against the railing by a gaggle of Urban Outfitters teens cloned from the same petri dish, I wondered if, indeed, I’m getting too old for the music festival.

I’m 33 now, the same age Jesus was when the Romans decided they’d had enough of His shenanigans, and I’ll soon enter the final year that advertisers care about my opinion vis-a-vis the coveted 18-to-34 demographic. I bumped NPR’s “Marketplace” in the Prius on my ride home. I recently began considering my cholesterol and credit score. As Sir Mark Hoppus once opined in a song folks my ripe age might remember, “I guess this is growing up.”

But does growing up mean outgrowing the music festival, with its balmy, summer climes and elegant lavatory facilities? After much meditation, a thing older millennials like myself have become interested in, if you believe the trend pieces, I don’t think so.

While the pitfalls are many, one positive aspect of festival culture is the destruction of taste as an identity. Folks who came of age in the ‘80s or ‘90s remembered how important one’s “scene” was — the punk labels you were allegiant to, the basement shows you had to know someone to gain access, the stoop arguments over which rap was “backpacker shit.” That still exists in some form, of course, but the best bellwether for how people engage with music is the number of people who buy early-bird festival tickets without knowing the lineup. It’s a lot. Because it ultimately doesn’t matter. They’re there for it all. For the experience.

In other words, the line from “High Fidelity” “what really matters is what you like, not what you are like” no longer rings true (not to mention Rob Gordon’s man-baby purview would have him rightly labeled a fuckboy in a more woke 2018). Music isn’t consumed by trusting the recommendation of gatekeepers or tastemakers. It’s an easily accessible buffet, not a deep-crate dive, with millions of songs streaming and hundreds of live bands in a festival setting to stumble upon. All yours for the sampling.

And those festivals are becoming decreasingly niche. Bonnaroo, for example, used to be the farm for the hippies and jamheads. Now it’s for, well, anyone who reasonably likes music and doesn’t mind three days in the mouth of hell, also known as middle Tennessee’s June. Forecastle, sharing both trends and personnel with some of the nation’s premier music festivals, has found success in casting the widest net possible. The results are not always thrilling, or surprising, and certainly festivals lack an element of diversity, but in locking in critically successful artists with commercial appeal, proven track records and a broad fan base, festivals have cultivated an inclusive cross-generational environment of concertgoers.

For those in their early 30s, though, it was hard to not feel a bit, um, seasoned with this year’s lineup. With regard to the smaller-font, undercard portion of the lineup, reserved for the breakout and deeper-cut acts, I hardly recognized a single name. Which can make one feel old. And the headliners didn’t engender much enthusiasm either, as I had already seen almost all of them at intimate venues around their respective creative zeniths — artists I was into 10 or 15 years ago. Which can also make one feel old. It probably doesn’t help either that the festival’s social media is filled with really young folks with really white teeth. But that’s the power of marketing and framing of course, stuff you youngsters should be learning in your media studies classes.

In practice, the music festival doesn’t have to unfold like that. Nor does it in reality. At last year’s fest, a friend and colleague of mine, Shea Van Hoy, who has covered the fest extensively for Business First (a paper extremely for grownups) told the story of an old lady pounding her walker on the grass to the beat in front of Charles Bradley. “I always wanna be more like that lady, not a ‘get off my lawn’ type person,” he said. Conversely, I watched the kids in jerseys who probably fuck with Riff Raff sway to the odd time signatures of Slint a few summers ago. Perhaps someone in their 60s will figure out this year that they dig Vic Mensa. Or a young glitter ambassador who is fuckin’ there for the Party Cove figures out that early Modest Mouse kinda slaps too.

You know what doesn’t slap and is extremely boring actually? Age commentary. Clickbait on whatever my generation and younger is killing or has killed makes me want to throw a brick through every window at Business Insider, as soon as I’m done popping these Tide Pods, of course. More importantly, there are 24-year-olds who think they’re getting old because beer intake now expands one’s equator all the sudden. And, certainly, some spritely, golden-age souls will curse my lamentation of these early 30s feel-feels. Live music is and has always been for everyone. Don’t let anyone make you feel otherwise. The only real difference between the decades is how much water you drink and how well you know your liver, because folks, hungover in the sun is rough stuff.