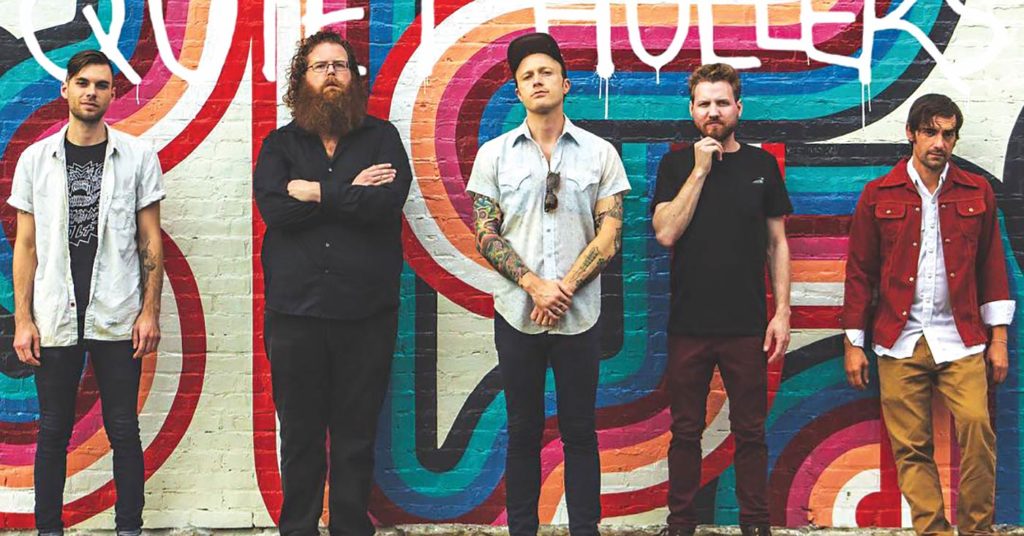 Bendigo Fletcher
Friday, July 27
Against The Grain
This month’s Local Lineup concert series from Against The Grain features Bendigo Fletcher, a clever psych-folk band with a lot of range and an impactful ability to layer songs. Country and bluegrass undertones live beneath a swirling, versatile indie soundscape that packs a lot of depth into songs without going overboard. Bungalow Betty opens.

Quiet Hollers
Saturday, July 28
Zanzabar
A roots-rock band that’s continuously shifted its sound through the years, the Quiet Hollers will put on a hometown concert that is a good way to end a month packed with shows and festivals. Singer Shadwick Wilde has the ability to tackle big, daunting issues in wise, non-preachy ways, while the band can wind its sound all over the place without losing the personality they’ve built.