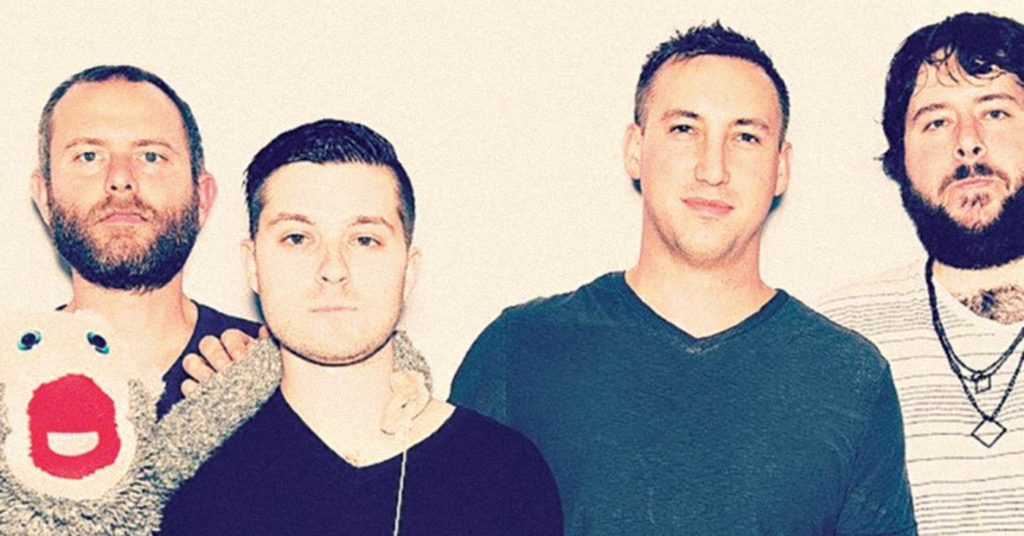 Since 2009, The Pass has made some of the most compelling and danceable indie music in the city, but this Friday at Zanzabar marks the final show for keyboardist Brian Healey, a member almost from the beginning. He is moving back to his home state of Maine to resume his academic career.

“It was one of these things where he told you what and why he wanted to leave, and I was equally heartbroken and excited for him,” guitarist and vocalist Kyle Peters said.

Drawn to the city by the UofL, Healey drifted into the music scene, initially playing with The Pass bandmate Will Roberts in a prog rock band named Paradigm. The Pass started off inauspiciously enough, a side project that blossomed into something more. Healey was added to the mix shortly into the band’s tenure, bringing in that extra je ne sais quoi that helped elevate them into the local staple they became.

“When I first moved down here, I didn’t really think I would stick around — once school was over, I thought I would move around and do something else,” said Healey. “And I did something else, but it was here. Once I got out of school and decided there was no place else better to go.”

The band has had a successful run, and they plan to continue after Healey’s departure. There are talks of collaborating long distance, by sharing files through the internet, a practice the band already employs. Likewise, the remaining members have already looked at different means of playing live in his wake. Still, any break up can be a difficult process.

“It’s like breaking up with a girlfriend,” Healey said. “We’ve been through a lot together over the past ten years. It was hard for me to even bring it up. Once we got talking about it, everyone was very supportive and understood. It’s not a case where, you know, I want to leave the band.”