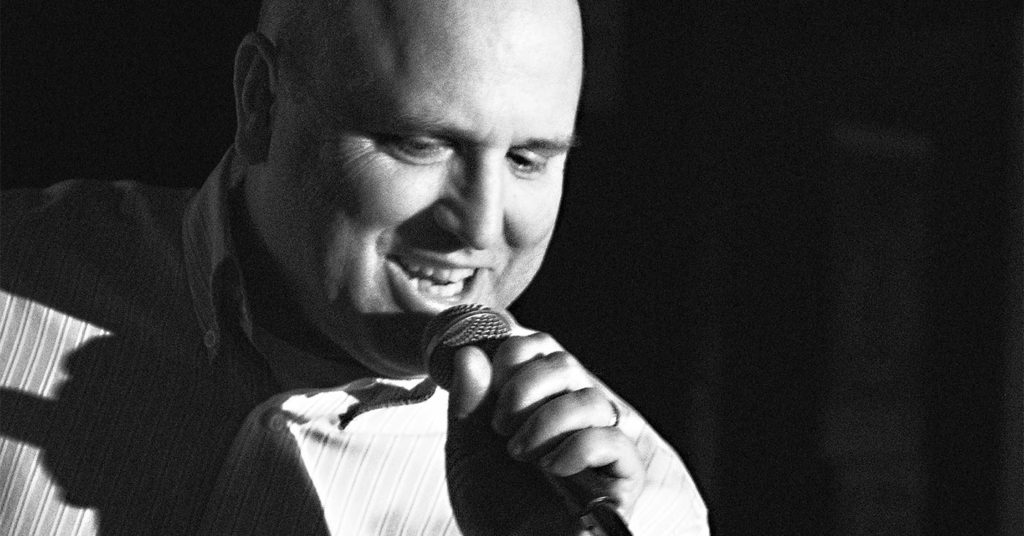 Creig Ewing has gone from editor of the sports page to performer on the comedy stage. Ewing, former sports editor for the Courier Journal, decided that with a new career at Humana, he also wanted to give his old passion for writing a new twist. “When I got out of the paper,” said Ewing, “I knew I liked to write comedy, but I didn’t know if I could do it onstage.” He has become one of the busiest comedians in town. This weekend, he will perform in two separate showcases, and headline at Monnik Beer Co. as part of Louisville Fringe Festival. (He also writes occasionally for LEO.)

LEO: How did stand-up comedy get into your life?

Creig Ewing: I always loved writing funny things. When I was the sports editor at Courier Journal I would write these funny columns, and on page three we had a section where you could be a little irreverent. But you have to be really careful — you can’t make a joke about UK without being the enemy. You can’t make a joke about UofL without being the enemy. So you have to walk a really fine line when you’re joking about players, teams or schools. I thought that was a real challenge, and I enjoyed it. So when I got out of the paper, I knew I liked to write comedy, but I didn’t know if I could do it onstage. But I did have the advantage of a background in writing, so I could tell if this dick joke was something someone had probably thought of before. I’ve been told that few are things more important to a comedian than a well-timed dick joke. I’m not saying I don’t have dick jokes — they’re just a little shriveled. [Laughs] There’s nothing wrong with dick jokes. It just has to be the right dick joke. Who wants just any dick joke?

As a journalist-turned-comedian in the era of Trump, has he made it too hard on journalism world and too easy on the comedy world?

The journalism world makes the journalism world hard. It was time to get out when I did. They were peeling back layers of management, and the writing was on the wall. And Donald Trump makes it hard on comics, too. You’d think you could tell a million Trump jokes, but people don’t want to hear it anymore. You can hear them every night on every talk show; half the crowd likes it, and half the crowd hates it.

Does anything stand out as far as a fan reaction that was particularly harsh to something you wrote?

Oh, the columnists would get sent all kinds of shit. Literal shit. But it’s funny — you can write one criticism or derogatory thing about someone’s team, and follow it with 1,000 sweet fluff pieces — and they’ll be like, ‘Why don’t you ever write anything nice about our team?’

You’ve been married a long time. What would single people be surprised to find out about being married?

What surprised me was, if you have kids, the difference in how you’re going to deal with them is bigger than I would have expected. They might be running through the house screaming, and my wife is like, ‘Will you do something about the boys?’ And I’m like, ‘The walls are still standing and nothing is on fire. I don’t really have a problem with this level of misbehavior.’

Has anyone in your family set parameters on what you’re allowed to talk about onstage?

I’m not allowed to talk about my mother-in-law if she’s in the audience. That’s it. But I know I can take a joke to the stage if my family laughs at it. They’ve spent too long groaning at my dad jokes, so if I can crack them, I know it’s funny.